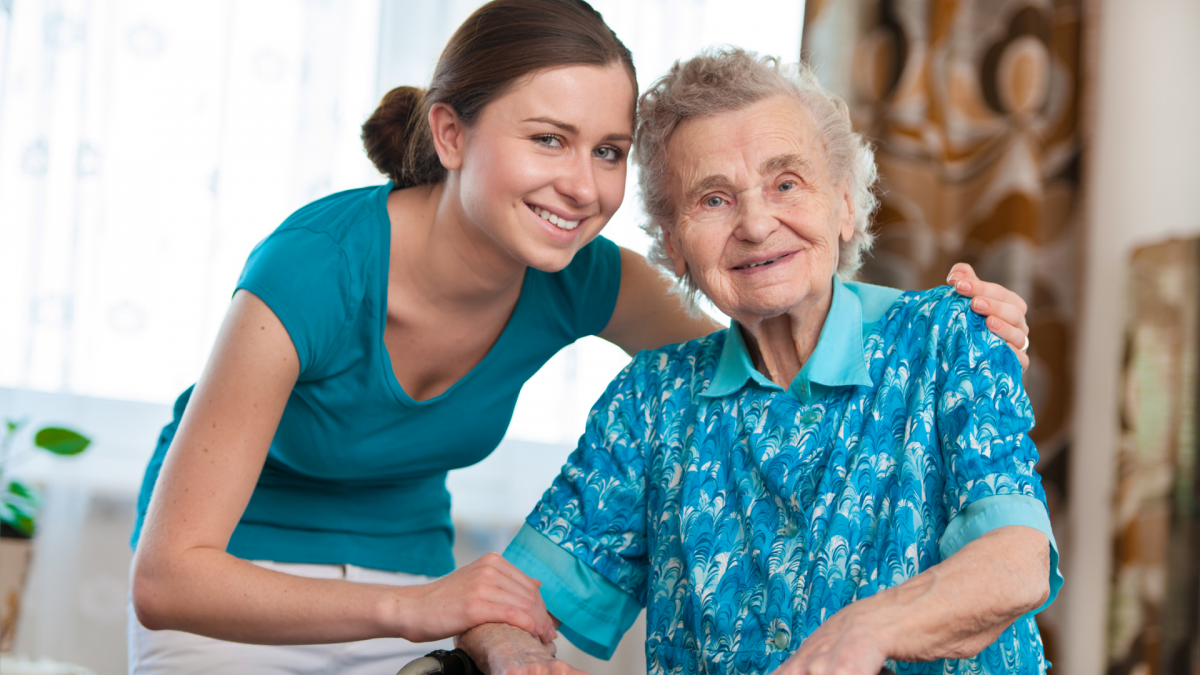 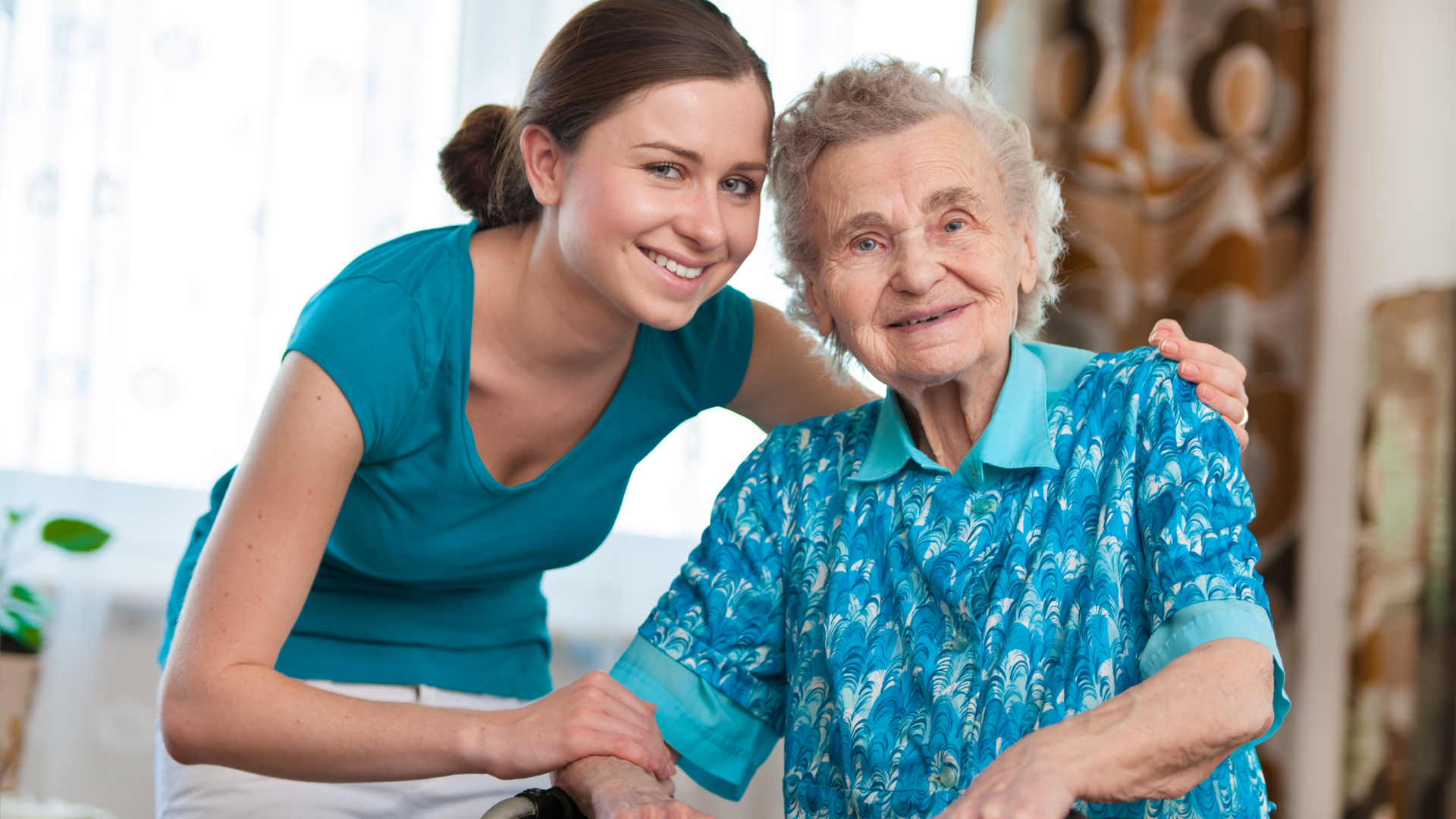 Some change in memory is normal as we grow older, but the symptoms of Alzheimer’s disease are more than simple lapses in memory.

People with Alzheimer’s experience difficulties communicating, learning, thinking and reasoning – problems severe enough to have an impact on an individual’s work, social activities and family life.

The Alzheimer’s Association has developed a checklist of common symptoms to help you recognize the difference between normal age-related memory changes and possible warning signs of Alzheimer’s disease.

There’s no clear-cut line between normal changes and warning signs. It’s always a good idea to check with a doctor if a person’s level of function seems to be changing. The Alzheimer’s Association believes that it is critical for people diagnosed with dementia and their families to receive information, care and support as early as possible.

Forgetting new information is one of the most common early signs of dementia. General memory loss and forgetting important events and asking for the same information over and over are also common symptoms of early stage Alzheimer’s disease. What’s typical? Forgetting names or appointments occasionally and remembering them later.

People with dementia often find it hard to plan or complete everyday tasks. Individuals may lose track of the steps involved in preparing a meal, placing a telephone call or playing a game. What’s typical? Occasionally forgetting why you came into a room or what you planned to say.

New Problems with Writing or Speaking

People with Alzheimer’s disease often forget simple words or substitute unusual words, making their speech or writing hard to understand. They may be unable to find the toothbrush, for example, and instead ask for “that thing for my mouth.” What’s typical? Sometimes having trouble finding the right word.

Confusion with Time and Place

People with Alzheimer’s disease can become lost in their own neighborhood, forget where they are and how they got there, and not know how to get back home. What’s typical? Forgetting the day of the week or where you were going.

Those with Alzheimer’s may dress inappropriately, wearing several layers on a warm day or little clothing in the cold. They may show poor judgment, like giving away large sums of money to telemarketers. What’s typical? Making a questionable or debatable decision from time to time.

Someone with Alzheimer’s disease may have unusual difficulty performing complex mental tasks, like forgetting what numbers are for and how they should be used. What’s typical? Finding it challenging to balance a checkbook.

Misplacing Things and Losing the Ability to Retrace Steps

A person with Alzheimer’s disease may put things in unusual places: an iron in the freezer or a wristwatch in the sugar bowl. What’s typical? Misplacing keys or a wallet, but being able to retrace steps to find it later.

Changes in Mood or Behavior

Someone with Alzheimer’s disease may show rapid mood swings – from calm to tears to anger and aggression – for no apparent reason. They may become extremely confused, anxious, suspicious or dependent on a family member. What’s typical? Occasionally feeling sad or moody.

For some people, a change in visual processing may be a sign of early Alzheimer’s disease. They may have difficulty reading, judging distance and determining color or contrast, which may cause problems with driving. What’s typical? Vision changes related to cataracts.

A person with early stage Alzheimer’s disease may avoid being social because of the changes they’ve experienced. They may remove themselves from sports, social events and hobbies. They may become passive, sitting in front of the TV for hours, sleeping more than usual or not want to perform daily living activities. What’s typical? Sometimes feeling weary of work or social obligations.

The difference between Alzheimer’s and normal age-related memory changes…