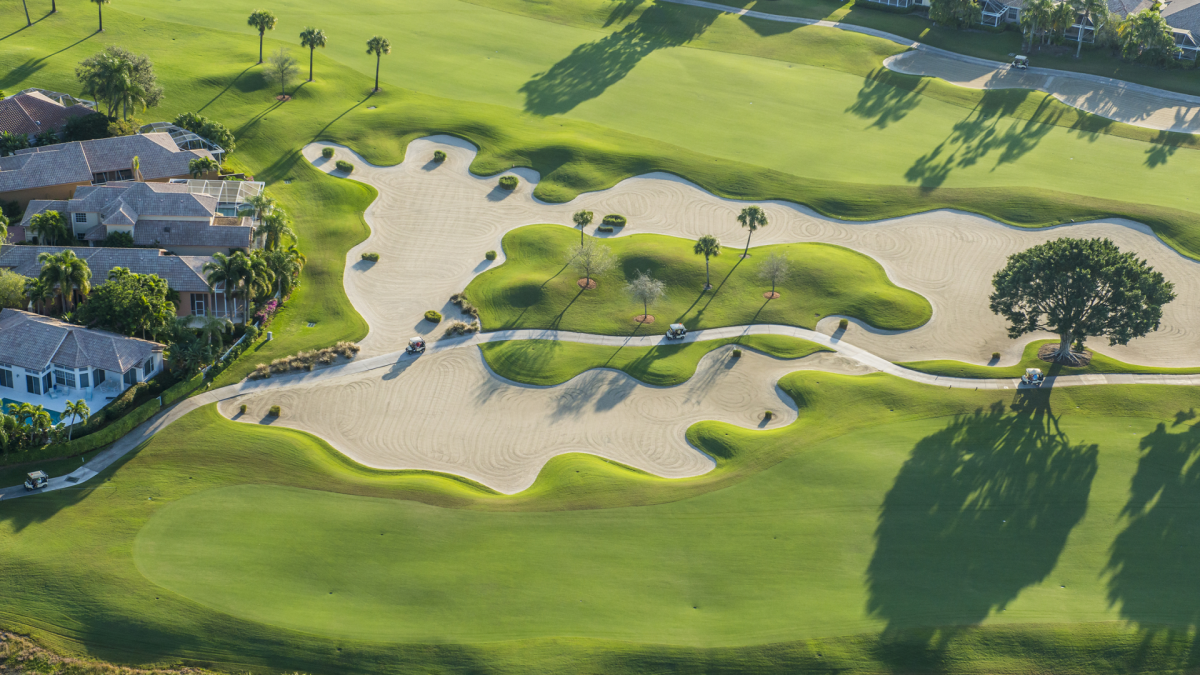 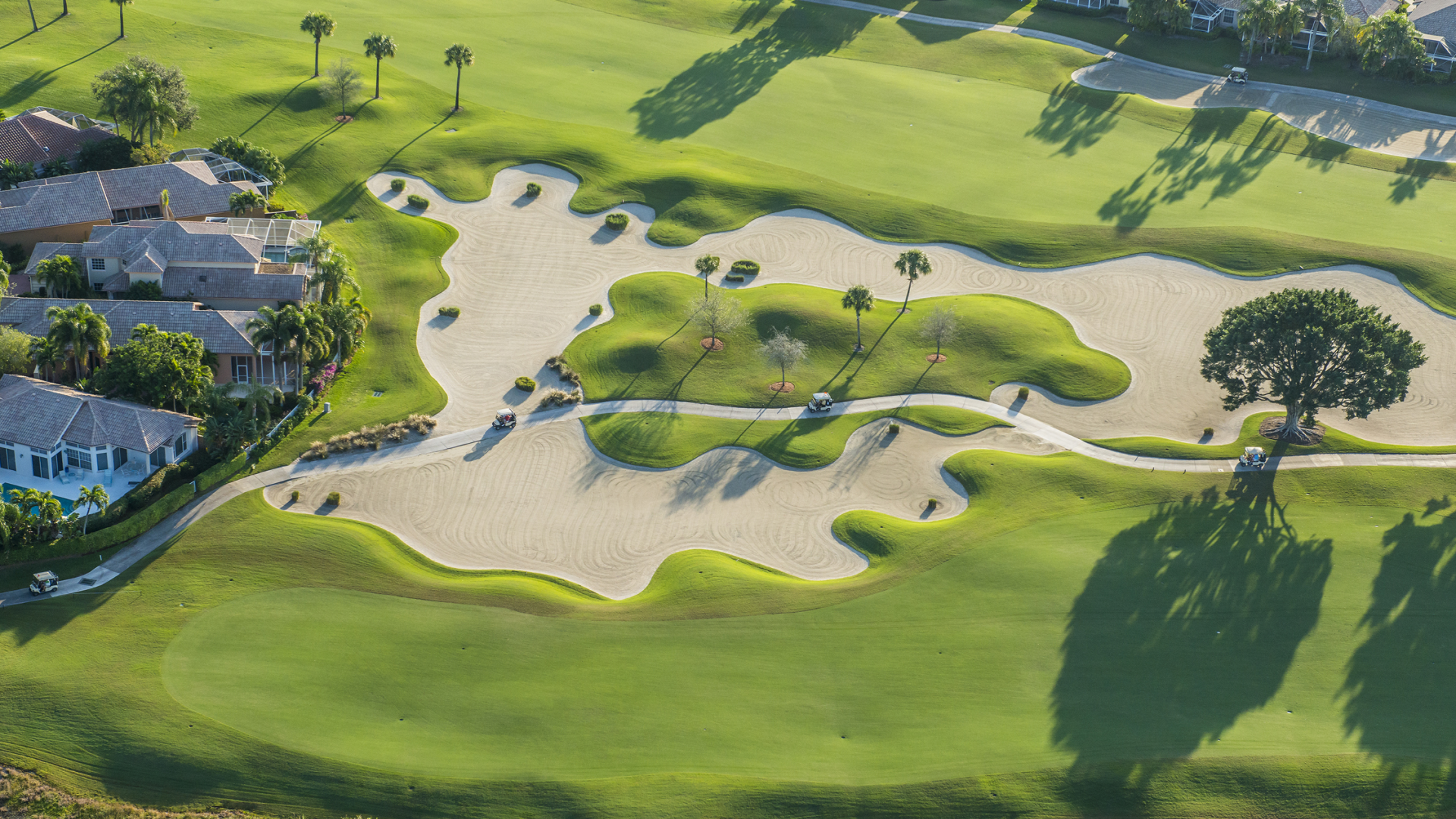 Read this interview with Lee Askew, representative from an architectural firm that designed a memory care home in Memphis, TN, and John Xeisel, president and co-founder of Hearthstone Alzheimer Care, in Woburn, Massachusetts. Discover what Margaret Calkins, leading designer of dementia care facilities, has to say about environment’s role in treating Alzheimer’s disease.

The old Cadillac convertible parked comfortably in a small enclosure of Trezevant Terrace’s garden in Memphis, Tennessee, is not out of place. Neither is the screen door that in summer slams each time a resident exits for a refreshing walk in the garden. What is peculiar, though not readily apparent to the residents of this dementia care home, is that both the garden and the Cadillac are on the roof of a building.

Askew, whose firm designed Trezevant Terrace, an assisted living community with a resident Alzheimer’s care home, also known as dementia care or memory care home, acquired the Cadillac and installed the screen door on the advice of John Zeisel, president and co-founder of Hearthstone Alzheimer Care. Zeisel’s background includes degrees in sociology and architectural design from Columbia and Harvard universities.

“We had the Alzheimer’s residents on the ground floor,” recalls Askew, who hired Zeisel for his renown expertise in designing memory care facilities, “but John said very quickly that it was no good-too accessible, too much going on.” So Askew and his team moved the 30-resident Alzheimer’s special care unit (SCU) to the third floor. “We started thinking about the roof of the adjacent building as the garden,” Askew comments.

Gardens, according to Zeisel, are crucial in helping dementia care residents feel less trapped and more attuned to the natural rhythms of day and night. An easily accessible garden comprising a simple circular path is a star feature in Hearthstone’s seven Alzheimer’s care facilities in New York and Massachusetts.

To Zeisel and his colleagues around the country, medication is not the only treatment for Alzheimer’s disease. While medication can slow the progression of Alzheimer’s-related symptoms, another equally effective treatment is the environment itself. For the last 15 years, Hearthstone has specialized in creating environments in memory care facilities that have qualitatively improved their residents’ lives when measured in terms of fewer injuries, less medications required, less sleep disturbances and less wandering.

Zeisel was the principal investigator of a three-year National Institute on Aging study, published in The Gerontologist in 2003. This study found that a balanced combination of medication, behavioral and environmental approaches is likely to be the most effective treatment of dementia and Alzheimer’s symptoms. The key finding was that environmental factors are equally as important as behavioral approaches and medication. “We have done the empirical work to know that we reduce anxiety, depression, social withdrawal, hallucinations and agitation,” Zeisel says. “The only way to reduce those is to affect people’s brains.”

After two decades of research into how environment affects the brains of people with dementia in general, and residents of memory care facilities in particular, Zeisel and his Hearthstone colleagues have developed a set of guiding principles for designing Alzheimer’s care homes.

At Hearthstone homes and in others sensitive to the functional needs of Alzheimer’s residents, home is more than a place. It is, as leading designer of Alzheimer’s care facilities Margaret Calkins says, as much a way of being as it is a location. Following this principle, Hearthstone makes sure its homes look like homes, not institutions. Nursing stations are absent. The staff does not wear uniforms and every room is at a residential scale so that a few people-not too many, not too few-can congregate together. Shared spaces are clearly defined and private bedrooms, complete with doors that look like front doors, surround well-placed kitchens, living rooms and dining rooms with working hearths. Sometimes a home will contain more than one kitchen, living room and dining room, depending on the number of residents.

Privacy is paramount, so that residents can surround themselves with personal and memorable objects to enhance feelings of safety. Free access to open outdoor spaces creates a feeling of autonomy, while discreet fences keep residents safe.

Wandering can be a particularly dangerous symptom of Alzheimer’s disease. To prevent wandering without “imprisoning” residents, Zeisel recommends camouflaging exit doors and using unobtrusive or keypad locks. Exit doors can also be placed off to the left, or right of hallways so they are not conveyed as destinations. Knowing that residents are not going to disappear if left alone, staff can feel safer about their care-also increases a level of autonomy in the residents.

At Hearthstone Alzheimer’s care facilities, paths are very clear with wholesome destinations. “John is a proponent that every vista must have a destination,” says Askew of Zeisel. For example, one hallway may lead to a painting, while another may lead to a toilet, and yet another, to a kitchen.

In sensory elements often decorate the hallways, such as pictures, that are cohesive with the destination and era of the residents. In gardens, simple unilateral paths prevent residents from feeling lost, which is the feeling, in general, that leads to wandering. Beside rooms, “memory boxes” contain personal memorabilia so that residents don’t have to remember room numbers or locations but can rely on recognition of iconic images from their pasts.

The Importance of “Sensing Home” in Dementia Care

Because Alzheimer’s tends to destroy the brain’s cognitive maps of the environment, it is important, according to Zeisel, to “triangulate” the senses of residents to their location in a setting. “Design the entire environment so that what people see, hear, touch, and smell, all give them the same information about the environment,” he writes in a 2005 edition of Alzheimer’s Care Quarterly. “If the country kitchen is meant to be the social hub of the setting, make sure it looks, feels, sounds, and smells like a social hub. If a garden is to be used frequently, make it highly visible through a window and accessible through an easily located and unlocked door.”

At Hearthstone, a sense of “residentiality,” as Zeisel calls it, is conveyed as much by the way the staff encourages residents to experience the environment through their own realities as it is by the absence of traditional institutional touchstones such as nursing stations and uniforms.

“Create a home that is residential,” Zeisel concludes, “then people feel at home and people don’t feel anxious.”