The Caregiver Bill of Rights 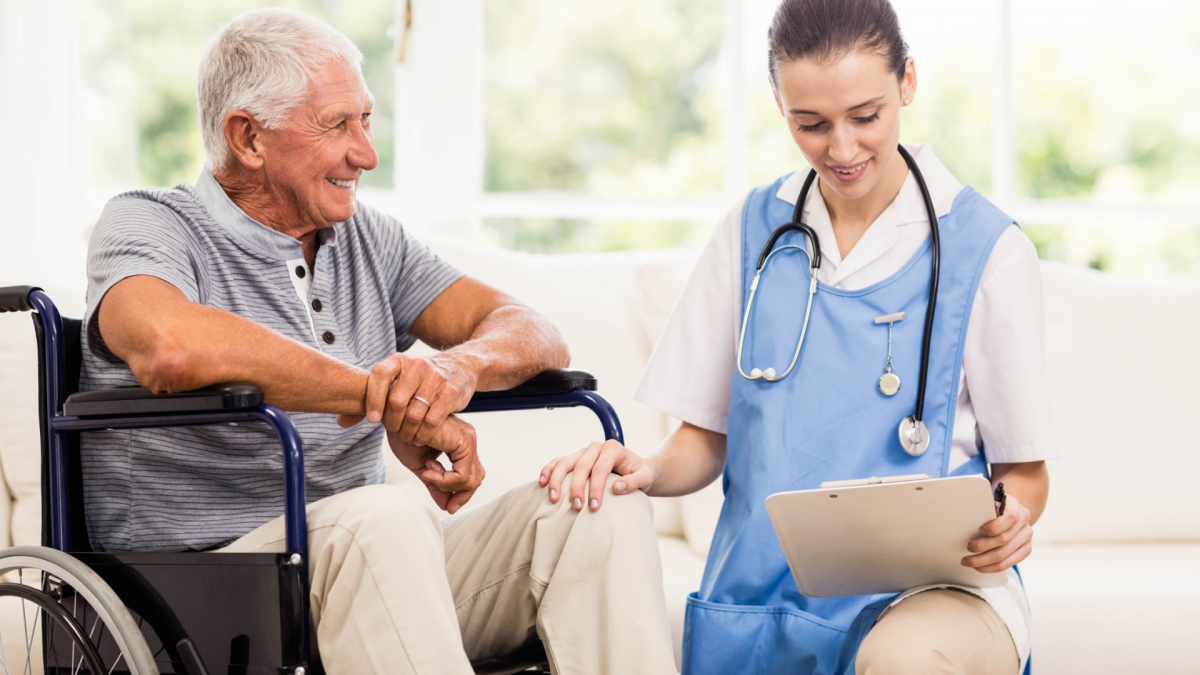 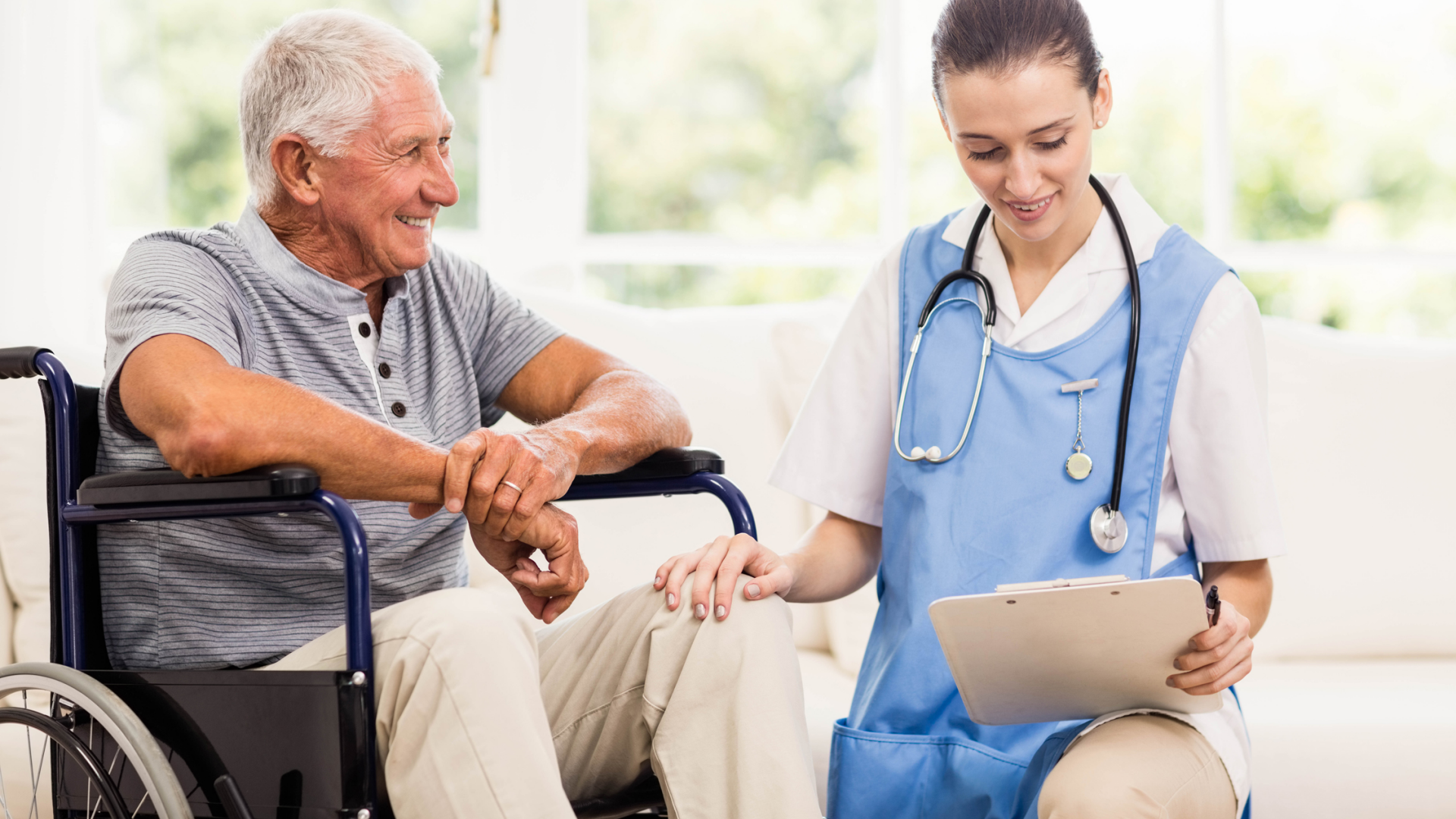 Our bodies undergo a series of natural changes as we age-externally and internally. Our skin cells divide more slowly and skin begins to thin. Skin retains less moisture, causing it to become dry, scaly, and appear wrinkled. It loses its elasticity and instead of springing back, starts to sag. The skin’s ability to repair itself diminishes, and wounds are slower to heal. Blood vessels also become more fragile and it becomes more common for the elderly to bruise. Certain conditions, diseases, or medications also play a role in elderly bruising.

Bruises result when trauma or a blow to the body damages or ruptures tiny blood vessels under the skin. In most cases, bruises occur as a result of an injury or a fall, or when people bump into things. Not only are the elderly more prone to bruising, less force is required to cause a bruise. For example, doctor visits involving intravenous (IV) procedures often make their mark in the form of bruises in older patients, while they may not in younger ones. With greater impact, deeper bruises of the muscles or bone can happen, which take longer to heal.

The medical term for a bruise is contusion. Ecchymosis is the visible skin discoloration caused by the ruptured blood vessels in the tissue near the skin’s surface. If a bruise increases in size and becomes swollen and hard, it may be a hematoma, a localized collection of blood which becomes clotted or partially clotted.

It may be difficult to prevent elderly bruising, but Dr. Aarthi Anand, a board certified geriatrician and family medicine practitioner based in Los Angeles, suggests taking the following precautions:

Medical treatment is not usually necessary since the body eventually reabsorbs the blood, and bruises tend to fade away within two to three weeks. Elderly bruising, however, can take several weeks, even months to go away. The pattern is somewhat predictable, beginning with the appearance of a reddish mark as the blood appears under the skin, which turns bluish-black or purple as the red blood cells break down, then yellowish green to a lighter brown before it gradually disappears.

To speed the healing process, Anand says that it is important to apply a frozen compress (for twenty minutes at a time) and elevate the bruised area to a level higher than the heart in the first twenty-four hours to keep swelling and inflammation to a minimum. This can help to reduce the size of a bruise by slowing the amount of blood that leaks into the tissues. “Then apply a warm compress to increase circulation, and rest to reduce the pressure on the affected area,” she says.

“When bruising is related to a serious medical condition, generally it is other presenting symptoms that an elderly patient comes in for. But it is important to seek medical attention if significant bruising occurs since in some cases it can reveal health issues,” Anand says. Leukemia and other diseases that affect the blood and platelets can lead to more severe bruising. Individuals with diseases of the liver may also experience easy bruising since the liver is responsible for producing blood-clotting factors. The risk of blood clots increases with age, as does the likelihood of conditions such as atrial fibrillation (irregular heart rhythms), which is associated with clotting and strokes. Deep vein thrombosis, in which blood clots form in the veins of the lower leg and thigh and travel through the bloodstream and lodge in the brain, lungs, heart, or other areas, can be caused by prolonged sitting or bed rest.

Several medications may contribute to elderly bruising. Anticoagulants such as Coumadin® (warfarin) help prevent clotting by thinning the blood, lowering the chances of heart attack and artery blockages that may cause strokes, but also increasing the possibility of bruising. Seniors taking Plavix® (clopidogrel bisulfate) for heart disease and stroke may experience the same effects. Common over-the-counter medications such as ibuprofen, aspirin, antidepressants, asthma medications, and cortisone medications may also increase the chances of bruising.

According to the National Center on Elder Abuse (NCEA), the term “elder abuse” refers to any knowing, intentional, or negligent act by a caregiver or any other person that causes harm or a serious risk of harm to a vulnerable older adult. Statistics compiled by the NCEA indicate that elder abuse is on the rise. Frequent bruises and bruises that appear from rough handling such as deep finger print marks are some signs to watch for. In some cases, the elderly may not remember, or even realize, that they are being abused due to decreased pain perception and possible memory loss. Know the signs of elder abuse.

“Talk to your loved one and be observant of bruises,” suggests Anand. If bruising occurs with unknown cause, particularly if it is severe and extensive, or if a bruise hardens, increases in size, becomes more painful, or does not appear to follow the predictable healing pattern, contact a physician for an evaluation.