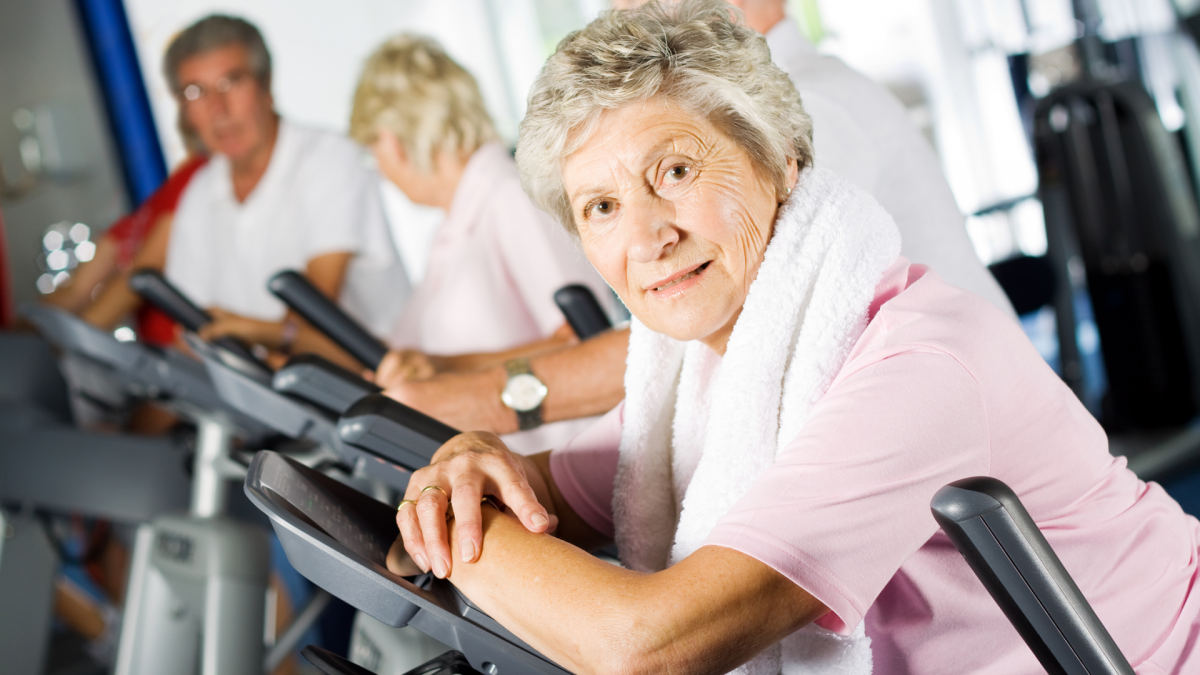 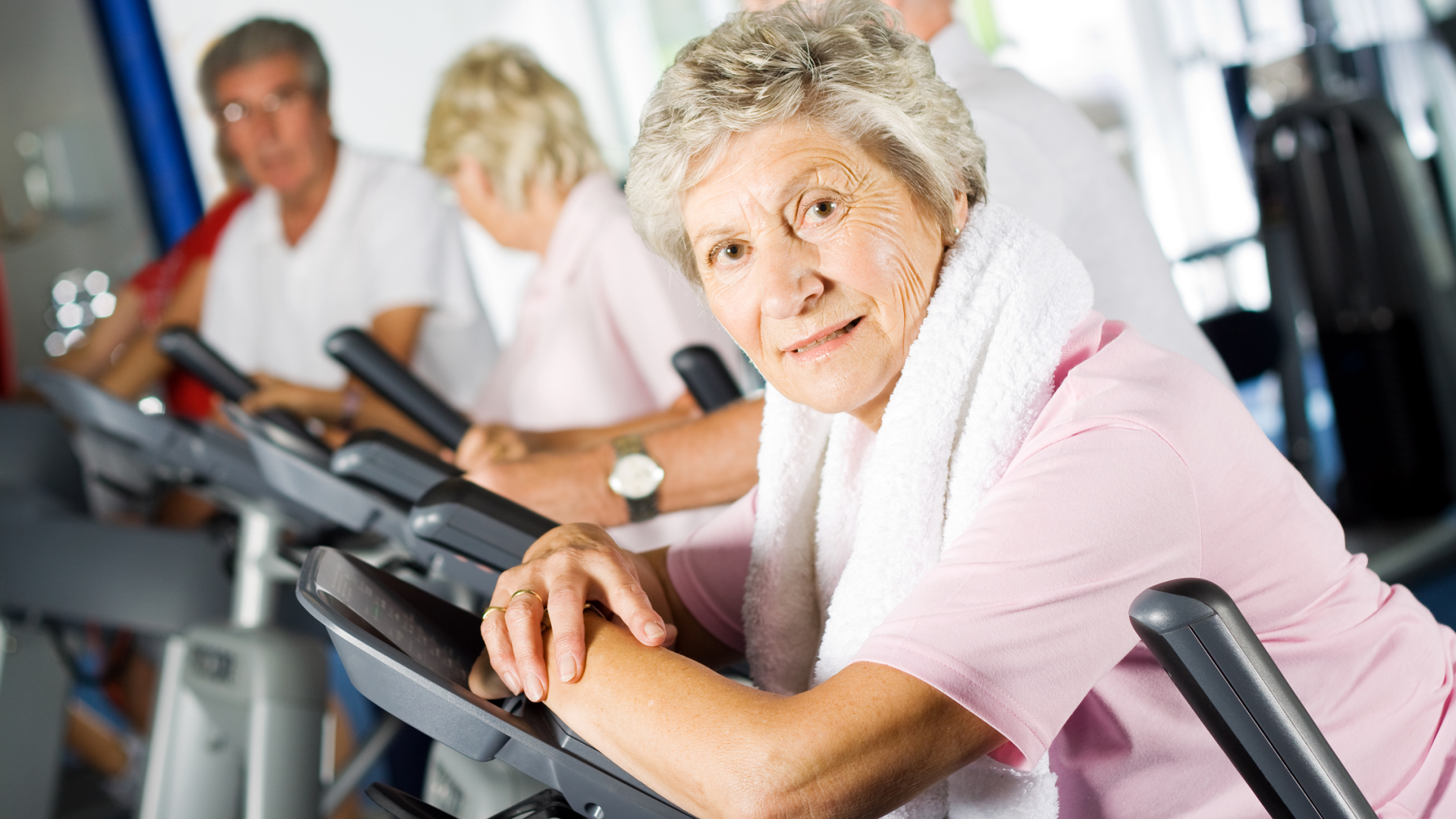 High cholesterol is not something we come down with, like the cold or the flu. Nor is it merely part of the food we eat. Rather, it’s a condition that arises from the complex interaction between how we eat and live and how our bodies react to those choices.

How Cholesterol Works & What Those Numbers Mean

Only 25% of blood cholesterol is actually ingested as dietary cholesterol. The other 75% is produced in the liver and, once linked with carrier proteins known as lipoproteins, flows throughout the body in the bloodstream along with dietary cholesterol. Too much cholesterol, however, has a tendency to build up in the arteries as plaque, slowing or blocking blood flow. The buildup of plaque can occur throughout the body’s arteries, but it’s most evident when it occurs in the coronary arteries, not allowing enough blood to get to the heart. This can lead to heart disease, the greatest long-term risk of high cholesterol.

Not all cholesterol, however, is bad. Low-density lipoproteins (LDL) are known as “bad cholesterol” and carry cholesterol from the liver to the rest of the body, though too much LDL can build up as plaque in the coronary arteries. High-density lipoproteins (HDL), also known as “good cholesterol,” are the other variable in the equation, carrying cholesterol back to the liver for elimination from the body. When we hear that we have high cholesterol, it generally means that we need to lower our LDL level and to increase our HDL level, though each person is different and should always follow the guidance of his or her doctor. The following cholesterol levels are considered healthy for most adults:

Cholesterol levels cannot be considered in isolation from the many other risk factors that affect heart disease:

These standards, however, hardly tell the whole story when it comes to cholesterol in seniors. “Cholesterol rises with age from youth to middle age, generally peaks by age 60, maintains stability as long as health is good, and ultimately declines. That’s the natural course of cholesterol,” says Dr. William Hazzard, a medical professor in the University of Washington’s gerontology and geriatric medicine division. Hazzard also advises that if someone hasn’t developed high cholesterol by age 60,it’s very unlikely that he or she ever will. But that’s not the end of the story when it comes to cholesterol’s primary risk: “Despite a plateau in cholesterol during middle age,” he says, “heart disease continues to rise dramatically across the entire lifespan.”

Because cholesterol becomes increasingly uncoupled from heart disease with older age, a significant drop in cholesterol in seniors unaided by medication may actually indicate malnutrition or a disease process.

So if cholesterol doesn’t correlate as strongly with heart disease as seniors grow older, why the cause for concern? For those at risk of heart disease, cholesterol in seniors remains an important indicator of overall cardiovascular health. Even more important, when other heart disease risks are present, lowering cholesterol is one of the best approaches one can take toward reducing the risk of heart attack, stroke, or peripheral vascular disease. While one can’t change his or her age or family history (and diabetes, if it’s already developed), cholesterol can be reduced by increasing physical activity, maintaining a healthy weight, developing proper nutrition, and, if necessary, taking medication.

Hazzard warns that one of the greatest contributing factors to high cholesterol is a sedentary lifestyle. “An active lifestyle and walking reduce risk,” he advises. “Exercise tends to reduce blood pressure and makes hypertension easier to manage. It tends to reduce weight and the risk of diabetes.” When combined with other positive lifestyle choices, regular exercise, even if it’s as simple as taking the stairs, helps to support overall cardiovascular health, including cholesterol. Hazzard recommends any type of activity that takes someone away from a sedentary activity, like watching television, and encourages physical movement, like gardening, walking daily, and remaining active around the house.

Nutrition is also an important factor. Avoiding processed foods, which are often high in the saturated and trans fats that increase LDL, and eating a diet high in fruits and vegetables (9 servings per day) are essential for reducing LDL, according to Dr. Jim Ridlington, a professor of nutrition and exercise science at Oregon State University. Preparing food that is fresh, whenever possible, is important. “Processed foods are more calorically dense,” Ridlington says, warning that any increase in weight from a calorie-heavy diet is prone to affect cholesterol levels. He emphasizes portion control as well, relating a study by consumer psychologist Brian Wansink which found that people eat greater amounts of food when eating from a larger bowl.

According to Ridlington, a diet based on fruits and vegetables-with an emphasis on green and leafy vegetables such as broccoli, cabbage, and cauliflower-reduces overall caloric intake and provides more than enough fiber to reduce LDL. Similarly, eating carbohydrates such as whole wheat breads and pastas, bran, brown rice, and oatmeal provides fiber. Omega-3 fatty acids, found in cold-water fish like salmon and tuna but also present in flax seed, are known to increase HDL.

Nutrition, however, can be a more difficult matter with increasing age. Hazzard warns that while nutrition is an important factor in reducing LDL, it’s important not to limit the nutritional abilities of seniors, who often have difficulty keeping on weight with age. Depending on one’s cholesterol levels and other risk factors, cholesterol medication is often an important alternative. As Hazzard puts it: “The various dietary approaches work very well, especially when combined with exercise, but they generally require constant vigilance,” which can be difficult for those seniors with reduced mobility from ailments such as arthritis. “For most people, a drug accomplishes [a lower cholesterol level] cheaply, effectively, and forever.”

If medication becomes necessary to reduce cholesterol, the good news is that cholesterol drugs-the most common form are known as statins-are effective and becoming increasingly affordable, as generics become more widely available. Statins such as atorvastatin (Lipitor®), simvastatin (Zocor®), lovastatin (Mevacor®), pravastatin (Pravachol®), and rosuvastatin (Crestor®) reduce LDL levels by removing cholesterol from the blood in order to reverse or prevent the build up of plaque. They also have very few side effects but, in most cases, require that the patient continue treatment for life. So many medications can sound confusing, but Hazzard insists that the similarities between these medications far outweigh their differences. “For marketing purposes the differences tend to be exaggerated,” he says. “It’s important for people to realize that there are at least a handful of choices among them with few differences, except price.” If one also has a low level of HDL, medications like niacin or fibric acids can also be used in conjunction with statins, with special attention to side effects under a physician’s supervision.