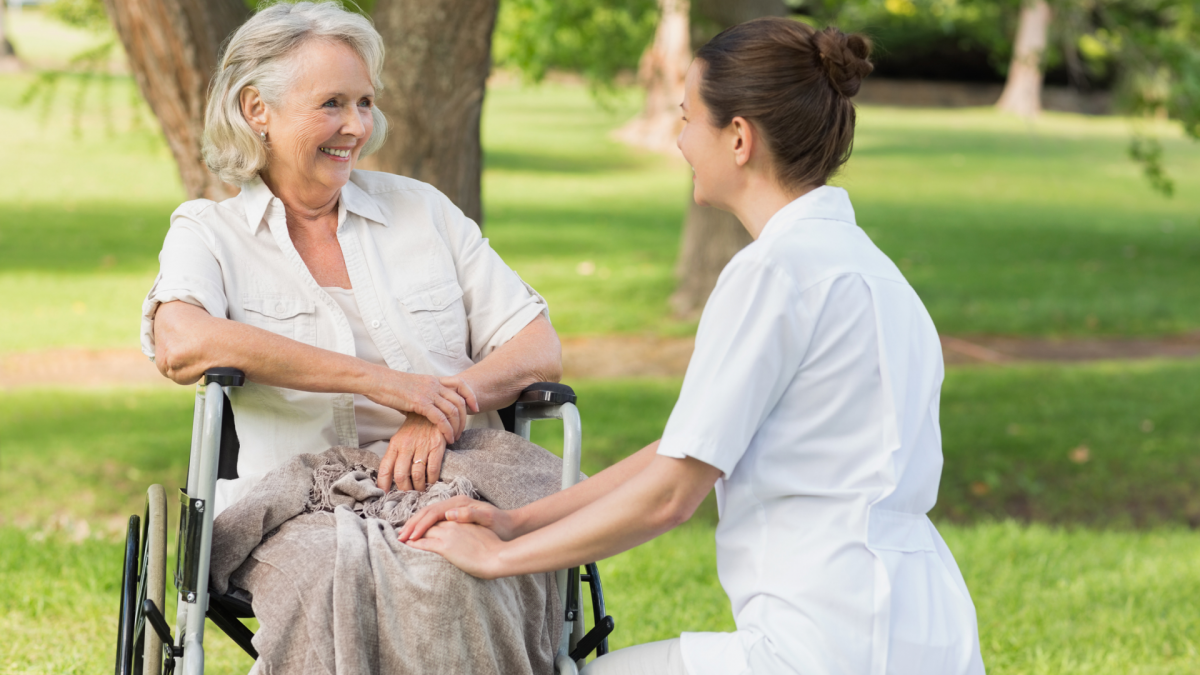 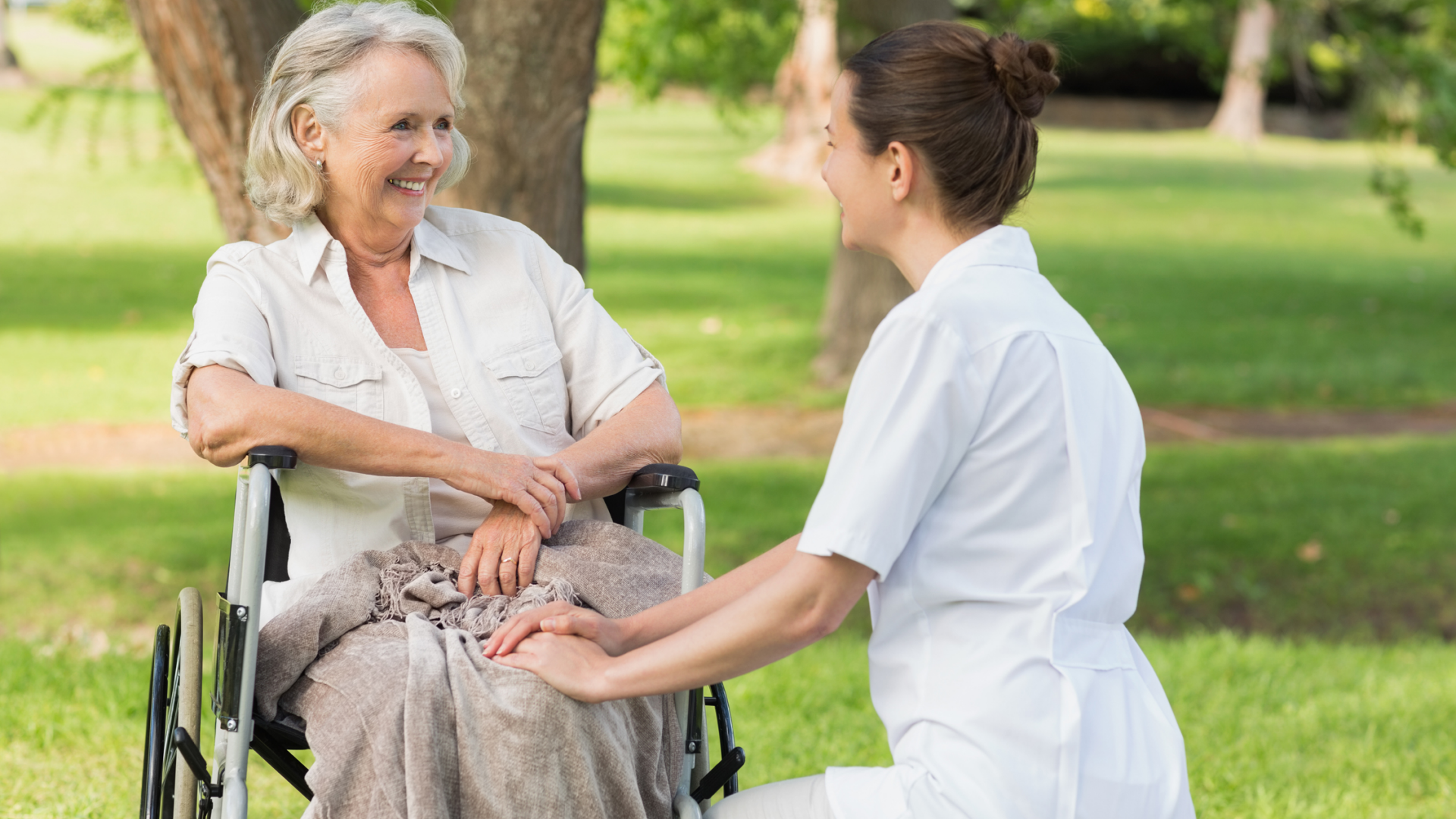 Ninety percent of the time, colon cancer occurs in those who are over age 50. Also called colorectal cancer, this disease is the second leading cause of cancer death in the United States, claiming the lives of almost 50,000 men and women annually.

Colon cancer in seniors remains one of the most preventable cancers if detected early enough. However, most doctors believe that, because of the perceived invasive and uncomfortable nature of the screenings, people delay screening and colon cancer is often far along by the time it’s diagnosed. Another factor in delayed diagnosis is age.

“We make the mistake of bypassing the detection screenings in the elderly,” Dr. Samuel Whiting, of the Seattle Cancer Care Alliance and the University of Washington Medical Center, explains. “Yet there is not necessarily an appropriate time to stop screening for colon cancer. In fact, the odds are just as good for someone over seventy to survive this disease as it is for someone half that age.”

Whiting states that there is no reason to make decisions concerning treatment based on someone’s age. “Age is also not a deciding factor because all of the drugs that we use for younger patients are available for older patients. Though of course, doctors will look carefully at the vulnerability of aging areas like the kidneys, etc.”

While some patients may not be property screened due to old age, others may receive a delayed diagnosis due to young age.

“I went to my primary care doctor after discovering blood in my stool,” recalls Anita Mitchell, a 44-year-old Seattle resident and outspoken advocate for preventive screening. “My doctor told me not to worry, it was probably hemorrhoids. I went in again after a noticeable change in my bowel movements, another significant symptom of colon cancer. Again, my doctor said it was nothing, blaming the change on the coffee I drank.”

Anita Mitchell was only 40 at the time of her first symptoms. Her doctor didn’t consider an oncologist referral because only 10% of people under fifty contract the disease. She returned to her doctor after the blood level in her stool increased dramatically. She had also just learned that her father had died of colon cancer. In fact, she should have received her first screening at age 30, 10 years before her father’s initial diagnosis.

When Mitchell finally saw a gastroenterologist, he found so many polyps in her colon that he bypassed a biopsy and sent her straight to the oncologist. Her CAT Scan revealed seven additional tumors in her liver. Immediate surgery removed eighteen inches of colon, sixteen lymph nodes, and an ovary. Four years later, Mitchell is finally feeling healthy again.

“It’s easy for doctors to blow you off when you are young and showing signs of an older person’s disease,” she says. “It’s important to have hope, and not let anyone tell you you’re a statistic.”

According to the Mayo Clinic, one in 17 Americans contracts colon cancer at some point in their lives. Because of this, it’s recommended that people begin screening for the disease no later than age 50. Of course, screening should begin earlier if one has familial history with the disease. A history of inflammatory bowel disease (IBD) such as Crohn’s disease or ulcerative colitis may also lead to higher rates for the cancer. Though the disease strikes men and women equally, African Americans appear much more vulnerable. People who smoke are twice as likely to get colon cancer. Those who are obese, drink heavily, maintain a sedentary lifestyle, or suffer from diabetes are also considered more susceptible.

Conversely, a healthy, active lifestyle that includes consistent exercise and a high fiber diet rich in vegetables and fruits with limited red meat intake improves the chances of preventing colon cancer in seniors.

Because colon cancer is usually slow growing, timely screening for small precancerous growths (called adenomatous polyps) is by far the most successful preventative of the disease. Awaiting symptoms, including a change in bowel habits, narrow stools, rectal bleeding, cramps, or unexplained weight loss, increases the chances of discovering a stage III or IV cancer.

“Colon cancer is almost completely preventable,” says Dr. William Grady, medical director of the Gastrointestinal Cancer Prevention Program at the Seattle Cancer Care Alliance. “Unfortunately, only 20 to 40 percent of people receive screenings when they turn 50, which also explains why roughly a third of the cases we see are too far advanced for realistic survival.”

There are several effective methods of screening for colon cancer, including:

These numerous screening tests, combined with an early-detection survival rate of nearly 95 percent, means there are few excuses for people to avoid a preventive procedure. Even Stage II detection leads to an 85 percent recovery rate. To add perspective, Stage IV recovery is but 5 percent. Most insurance companies, including Medicare, cover the standard cycles of tests as well.

“There are even new colonoscopes that are more flexible and less invasive,” Grady explains. “So if there is anything that can be done to prevent colon cancer it may come from more discussion about the importance of [timely] screenings.”

Treatment after early detection is often straightforward, and positive. “Surgical treatment results in a very high rate of success if the cancer is detected early,” Grady says. Treatment may involve the following: