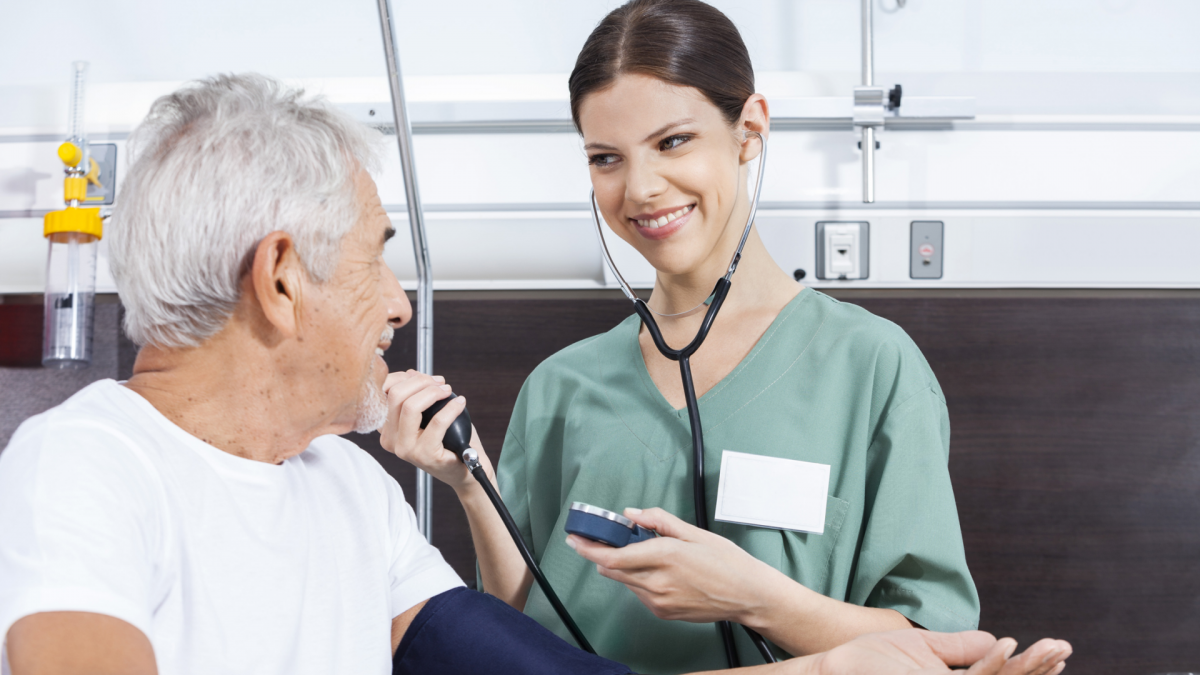 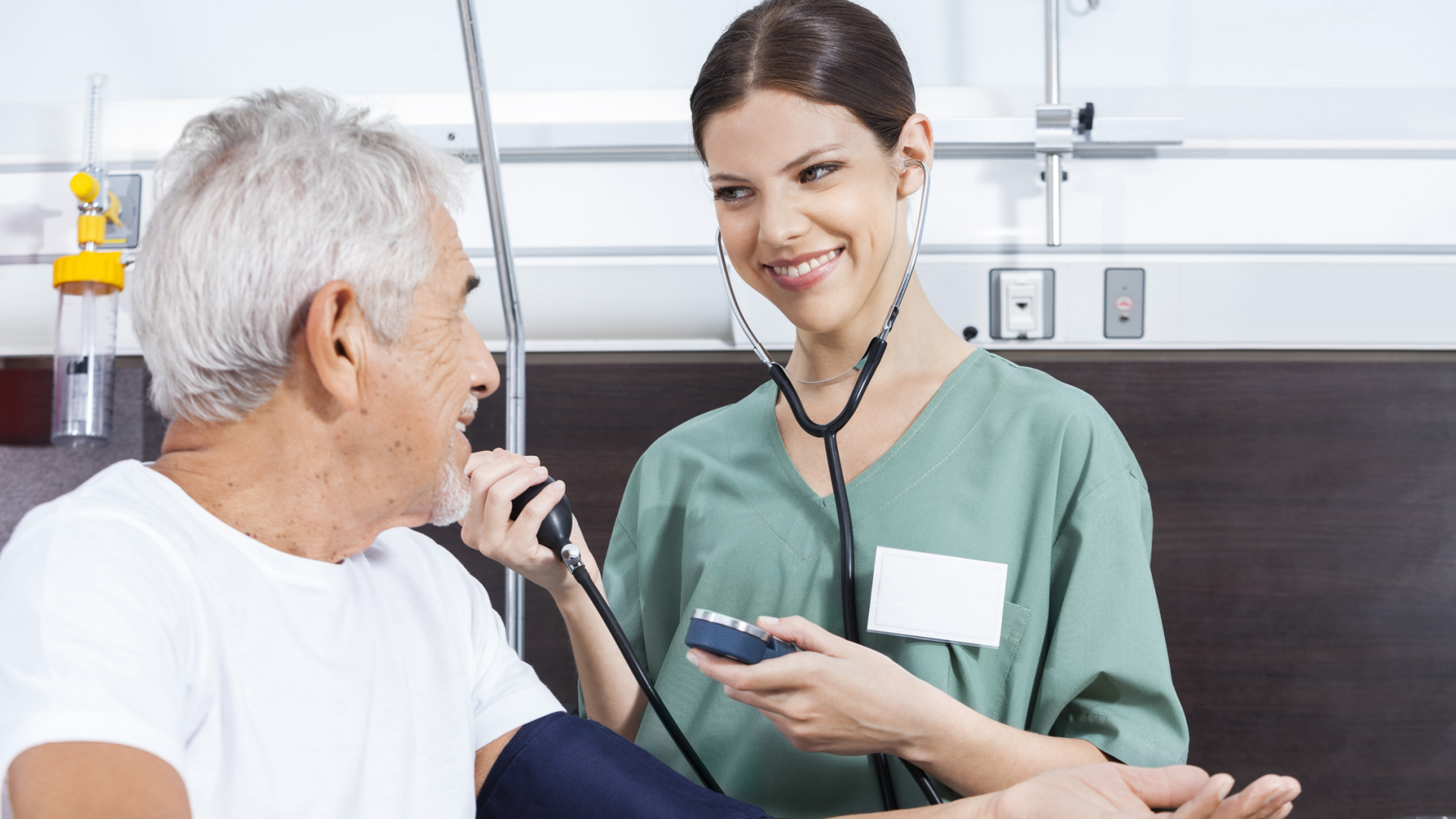 Watching for signs of illness in a loved one can be challenging. Some illnesses show up quite clearly, while others have a more subtle effect on daily living. Dehydration, depending on the severity, sometimes creates only small telltale signs while having a big effect on the body, especially in the elderly.

Elderly dehydration is especially common for a number of reasons:

The Myth of “8 Glasses of Water” a Day

“Everybody has a normal state of body water that relates to their weight. Anything below that (normal state) is dehydration; everything above it is hyperhydration,” Dr. Larry Kenney, professor of physiology and kinesiology at Penn State University, explains.

That normal level of hydration varies widely from person to person. Contrary to the mantra that everyone should drink eight glasses of water every day, Kenney says there is nothing scientific to back that up. “People misinterpreted that to be, it had to be liquid and it had to be water,” he says.

A person’s diet can greatly affect hydration levels: fruits (especially watermelon), vegetables, and soups are mostly water-based. “Day in, day out, a lot of people get their water from foods, as well as behavioral attitudes towards food,” Kenney explains. “For instance, when we walk by a water fountain, we tend to take a drink, and we tend to drink when we eat.”

Kenney also takes issue with the idea of not drinking caffeinated beverages because they’re dehydrating. He says the amount of caffeine in a cup of coffee or tea is relatively small, and it’s made of mostly water anyway, so it will hydrate you to some degree. The same holds true for beer, he says, but there is a point at which the diuretic effect of caffeine and alcohol kicks in, so moderation is always the key.

In general, larger people need to drink more water, as do athletes and those who perspire heavily, but that may mean more or less than eight glasses a day. “There is no one-size-fits-all remedy,” he says.

Instead, he recommends monitoring body weight to keep track of hydration levels. To monitor body weight, one should be weighed every morning. If they’ve lost two pounds or more from the day before, and especially if they feel thirsty or have a headache, they’re probably dehydrated.

Mild dehydration is defined as losing 2 percent of your body weight. Severe dehydration occurs with 4 percent or greater body weight loss. Even mild dehydration can affect a person’s health, especially if he already has cardiac or renal problems. “We have measured in the lab cognitive impairment,” he says. “With severe dehydration, it puts a greater strain on the heart. Think of a pump trying to pump with less fluid. That would be one of the primary problems.”

Kenney says an active 65-year-old who exercises probably doesn’t need to weigh herself every day, but a 75-year-old in a nursing home who has had issues with dehydration in the past, or has had cardiac issues, should be weighed every day.

But, don’t rely on scales that also claim to measure hydration levels and body mass index. “Their accuracy is very poor; we can’t use them even for research purposes,” Kenney says.

Complicating matters is that signs of dehydration in younger people don’t always show up in the elderly. For example, if a young person was extremely dehydrated, his skin may be wrinkled or sagging. But, that certainly wouldn’t be noticed in most cases of elderly dehydration.

Perhaps because of that delay in diagnosis, elderly dehydration is a frequent cause of hospitalization (one of the ten most frequent admitting diagnoses for Medicare hospitalizations, according to the Health Care Financing Administration), and it can be life-threatening if severe enough.

Signs of dehydration in seniors may include:

If you suspect dehydration in an elderly loved one, you can check for a decrease in skin turgor by pulling up the skin on the back of the hand for a few seconds; if it does not return to normal almost immediately, the person is dehydrated.

To help make sure your loved one doesn’t suffer from dehydration, make sure he or she consumes an adequate amount of fluids during the day; eats healthy, water-content foods such as fruit, vegetables and soups; checks that urine color is light and output adequate (dark urine or infrequency of urination is a classic sign of dehydration).

Seniors also need to be educated to drink even when they’re not thirsty. Keeping a water bottle next to the bed or their favorite chair could help, especially if they have mobility issues.

If your loved one is in a nursing home or other care facility, make sure that the staff has a hydration program in place that includes assisting residents with drinking, offering a variety of beverages, and providing drinks not only at mealtimes but in between meals. Also make sure that they monitor residents’ weight and assess them if their physical condition or mental state changes. If dehydration is an issue, and your loved one takes laxatives or diuretics, speak to his or her doctor about changing medication.

As with most illnesses, prevention is the key. Making sure your loved one stays hydrated now is much easier than treating him or her for dehydration later.