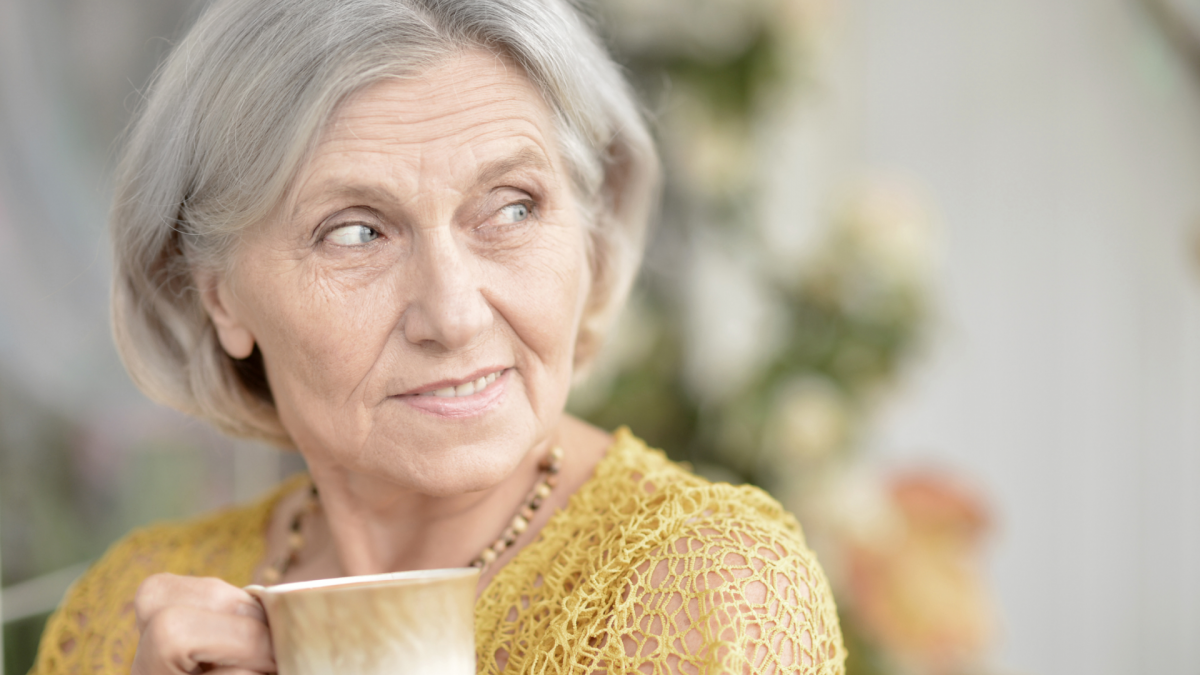 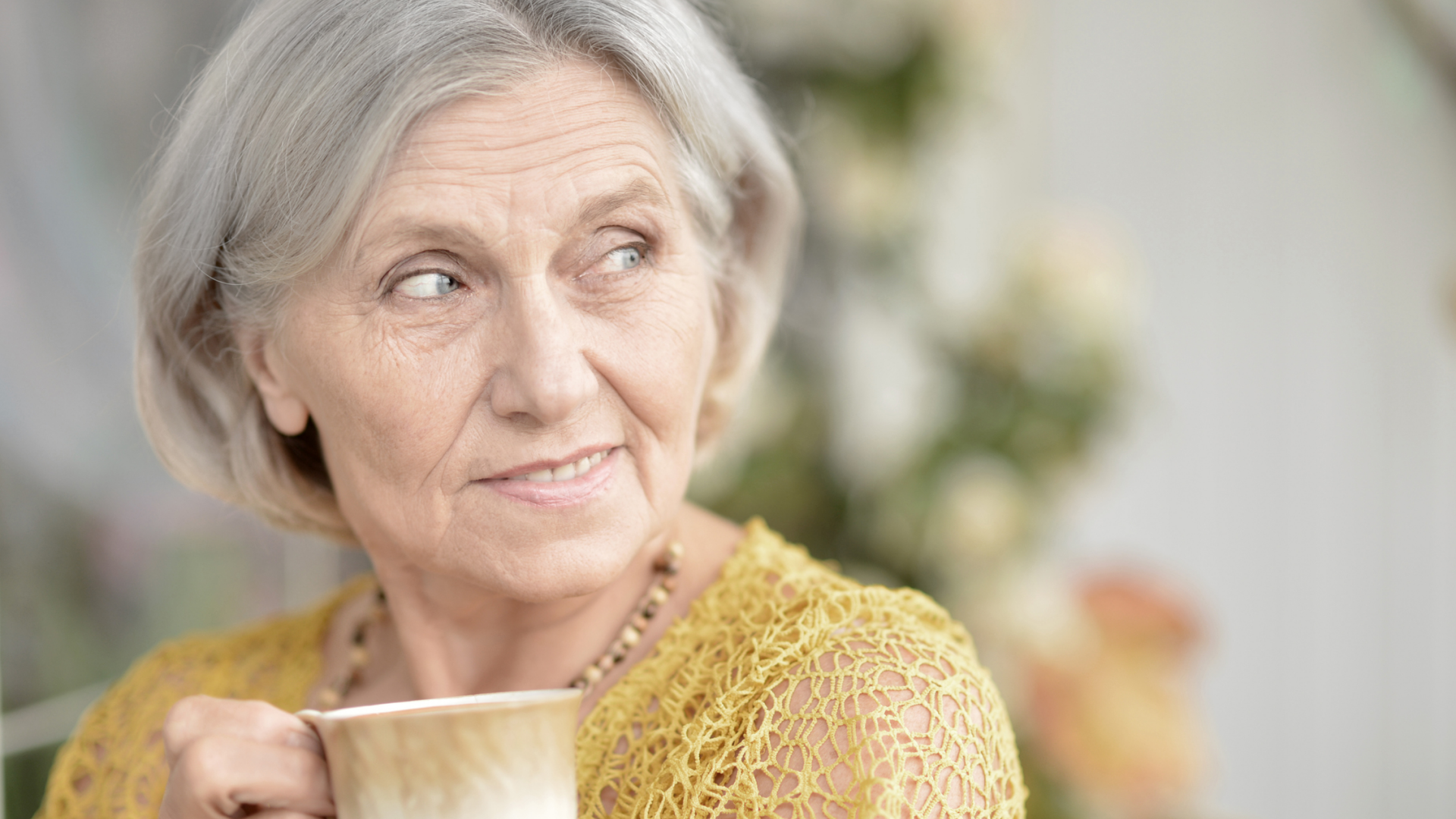 Does it seem like just yesterday that your mom lit up when you brought the grandchildren over? So why does she hardly smile and seem irritable around the kids now? Has your dad always been a lifelong baseball fan? So when did he start turning down box seat tickets at the ballpark? Sudden changes in mood and interest can signal more than just old age. The National Institute of Mental Health (NIMH) reports that elderly depression is not only widespread but “a serious public health concern.” Recent research suggests that as many as 15% of elders – that’s 6.5 million Americans-suffer from depression, and still more, 25%, report that they suffer from persistent feelings of sadness.

Dr. Gary Kennedy, chief of geriatric psychiatry at Montefiore Medical Center and Albert Einstein College of Medicine in New York and a leading authority on elderly depression, calls the condition a “major public health problem.” Kennedy says many health practitioners who care for the elderly are unprepared and unable to detect signs of depression. “Most don’t ask the simple questions that screen for depression,” he says.

To make matters worse, seniors themselves often ignore or hide their debilitating mental conditions. “Older adults are more sensitive to the mental illness stigma than any other group,” says Kennedy. “They tend to think of mental health treatment as leading to mental hospitals or nursing homes.”

While many elderly individuals may downplay their depression, the illness can have frightening consequences if not addressed. In older adult populations, it’s common for depressed individuals to stop taking critical medications such as insulin treatment or prescriptions for serious heart conditions.

Research shows that elderly depression can double the risk of cardiac disease and increase the risk of developing other serious health conditions. In studies where nursing home patients with physical illnesses were examined, the advent of depression significantly increased the chance of death from those illnesses. In addition, non-depressed elders are more likely to recover from a heart attack, while depressed seniors have a greater chance of dying after a cardiac incident.

“Depression can be a deadly illness,” notes Kennedy. “It’s associated with suicide.” In fact, the United States has seen a significant increase in the elderly suicide rate in the past 10 years, and many health experts blame untreated depression. Though adults over the age of 65 make up only 13% of the nation’s population, they account for 20% of all suicide deaths, according to the National Institutes of Health.

While it’s natural to experience some grief in the face of major life changes, clinical depression doesn’t go away by itself, lasts for several months, and needs to be treated by a professional. If you suspect that your parent or loved one is suffering from depression, pay attention to these health indicators:

While 50% of depressed elders will eventually recover on their own without any intervention, you shouldn’t hesitate to help a senior loved one who is exhibiting the signs of depression to get treatment. “More often than not, the depressed senior is brought in by someone else,” says Kennedy. That’s good, he says, because studies show that elders who have a support network are more likely to pull through a depressive episode than those who are isolated.

When selecting a psychotherapist, look for someone who specializes in geriatrics (care for the elderly). According to Kennedy, there are only 3,000 such specialists in the nation, so you may have to look beyond your immediate city or town, but getting specialized care may well be worth the extra travel time.

When it comes to elderly depression, each patient is different and requires a customized treatment approach to his or her unique needs and circumstances. Often the treatment plan will combine the following different approaches:

“Most studies show that only half of people treated with medicine get better,” says Kennedy. Still, many respond well to medication. According to the NIMH, antidepressants influence the functioning of certain neurotransmitters in the brain. The newer medications, selective serotonin re-uptake inhibitors (or SSRIs) such as Prozac are generally preferred over older medications such as tricyclic antidepressants (TCAs) and monoamine oxidase inhibitors (MAOIs), because they are known to have fewer and less severe potential side effects.

Whatever the medication, each dose has to be properly administered to produce the desired effect. Many practitioners, says Kennedy, “under-treat when it comes to depression in the elderly. They think older adults don’t need the full dose. But they do.”

Kennedy recalls one of his patients-an elderly Holocaust survivor in New York City. “Her mother died in the tragedy when she was a child, so throughout her life, she was very sensitive about being separated from her daughter,” he explains.

But as her daughter grew up, she moved on and became involved with her own family and career. Feeling a tragic separation from her daughter, the 79-year-old woman sank into a depression. She stayed in, turned down social invitations, and developed a significant pain syndrome complete with severe headaches and weight loss. After a brief hospitalization for her symptoms, Kennedy was brought in to provide psychotherapy.

“Through psychotherapy, I encouraged her to stay active and do things that didn’t depend on her daughter,” says Kennedy. “Now she’s totally independent. She goes to music and theater events all the time, and volunteers at a major museum. Through psychotherapy, we were able to keep her socially engaged, and she’s done remarkably well.”

For severe cases of depression that do not respond to medication, or where the depression is accompanied by schizophrenia or psychosis, there is the option of electroconvulsive therapy (ECT). This treatment uses electrical shocks to produce monitored seizures that release certain chemicals, or neurotransmitters, in the brain — a process that can provide dramatic short-term improvement for depression. While extreme, ECT is generally considered by psychiatrists to be a very safe and effective procedure when performed under current guidelines.

Don’t Let Your Loved One Suffer

So what’s the bottom line about elderly depression? Don’t let it go untreated. If you suspect your parent is suffering from minor or major depressive symptoms, encourage him or her to seek help. By making yourself a part of the solution, says Kennedy, you’re “opening a door that the senior may be too embarrassed to open herself.”