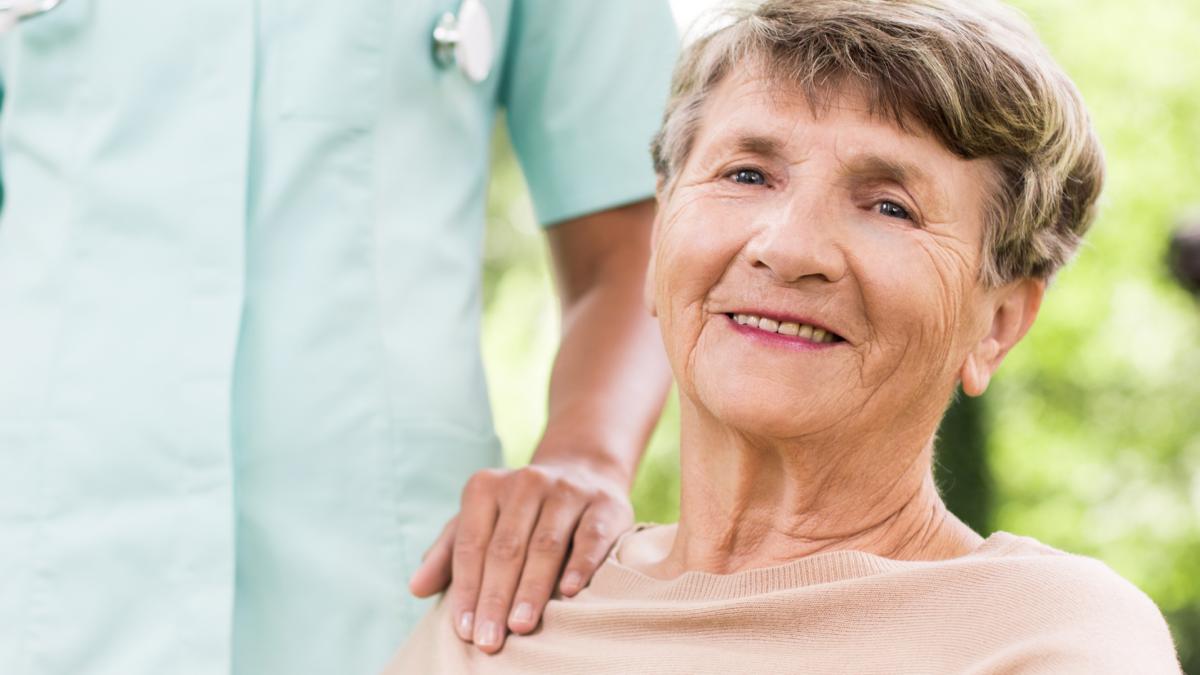 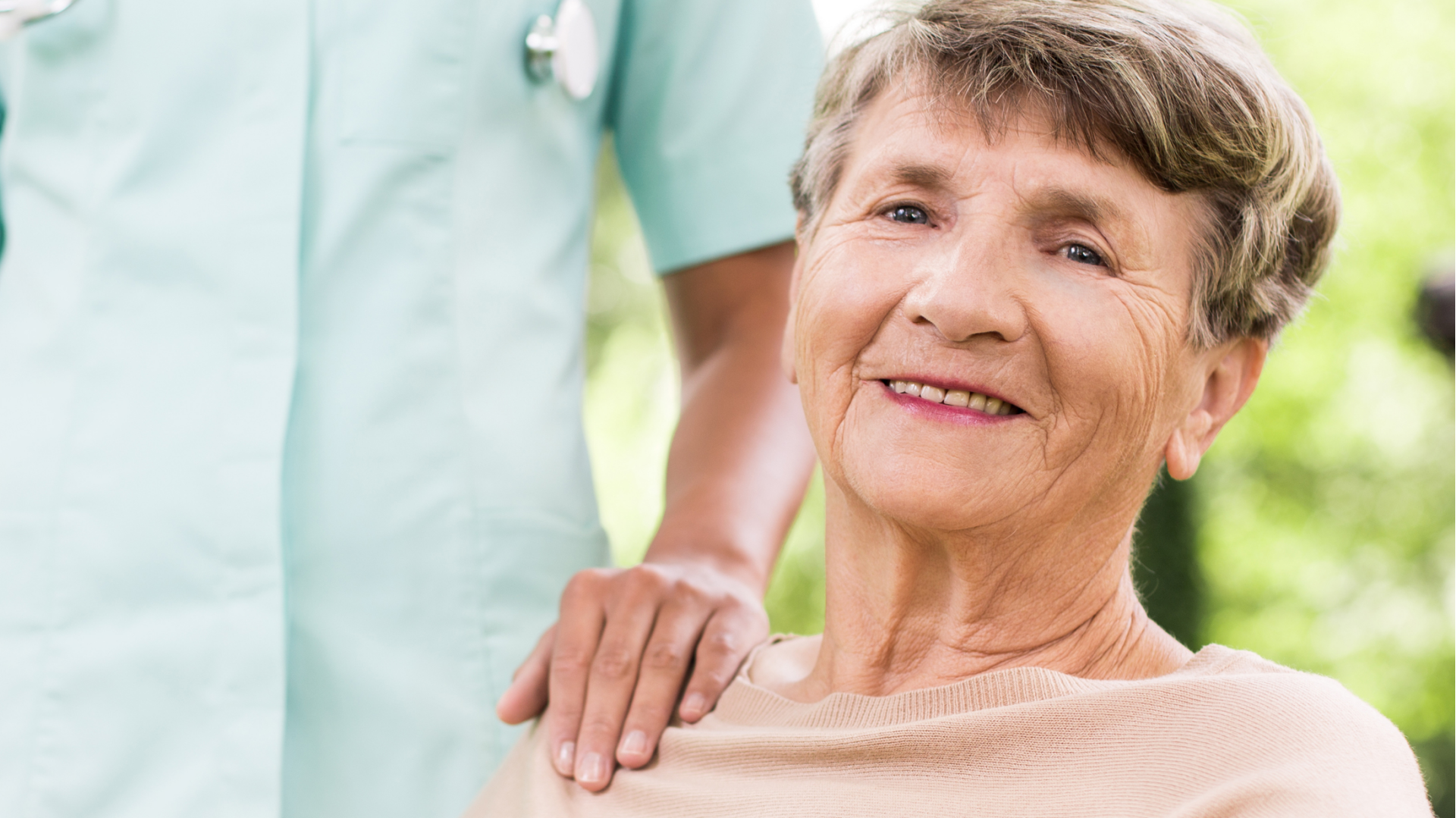 In 1985, while giving birth to her son, Nancy Norton received a fourth-degree laceration of her external sphincter muscle. Since that injury, Norton has managed her own fecal incontinence-the involuntary leaking of stool.

“Within an instant my life had changed dramatically, and I had no idea how I was going to get through life with fecal incontinence,” recalls Norton, who in 1991 founded the International Foundation for Functional Gastrointestinal Disorders (IFFGD) to address the lack of public information on fecal incontinence.

Fecal incontinence affects up to 17 million people in the United States, according to the IFFGD. Obstetrical injuries such as Norton’s are the number one cause and result in about 60 percent of cases, according to Dr. Satish Rao, professor of gastroenterology and hepatology at University of Iowa Health Care. Fecal incontinence is the second most common reason for committing the elderly to nursing homes. About one third of elderly under institutional care have it, and some estimates go as high as 47%.

Fecal incontinence is the inability to control bowel movements. The condition can range from an occasional leakage of stool while passing gas to a complete loss of bowel control.

“Between a third and half of the patients have impaired awareness of stool in the rectum,” says Rao, “what we call an impaired rectal sensation. If you’re not aware that the stool is there, by the time you know it’s too late and the stool leaks out.”

Fecal incontinence is commonly the result of muscle or nerve injuries that accelerate the natural aging process of pelvic muscles and tissues in the elderly. It is important to note that it is not an inevitable consequence of aging, but that it may indicate a more serious condition, such as:

The diagnosis of fecal incontinence begins with a visit to a physician, who may refer the patient to a specialist. The physician typically asks about the patient’s current and past living environments, including bowel habits. A physical examination may follow, in which the anus and perineum (the area between the anus and genitals) are examined for abnormalities such as hemorrhoids or infections.

A number of ways can be used to determine the exact cause of your loved one’s fecal incontinence:

According to Norton, fecal incontinence is not “owned” by any single group of health practitioners. “It tends to be something that really falls through the cracks,” says Norton. “Unfortunately, in this country, we don’t have continence advisers like in other countries. You have to do a lot of searching to find someone to direct your care, other than sending you home with an absorbent product.”

Yet as time passes and the stigma of fecal incontinence decreases-especially in settings that provide elderly assistance-the options for successfully and fully treating the condition have continued to grow. Today, your loved one can choose from many different treatment options:

In addition to offering your loved one practical support such as elderly assistance with regular toileting, providing loose cotton clothing, and moisture-proofing furniture, it is important to remember that he or she needs social and emotional support as well. Fecal incontinence is a socially and psychologically devastating condition. People who have it are often too humiliated and severely embarrassed by it to discuss it openly. Fortunately, there are several organizations that can help you and your loved one in dealing with fecal incontinence. Most of the information they provide is free.

The Simon Foundation for Continence
www.simonfoundation.org
(800) 237-4666