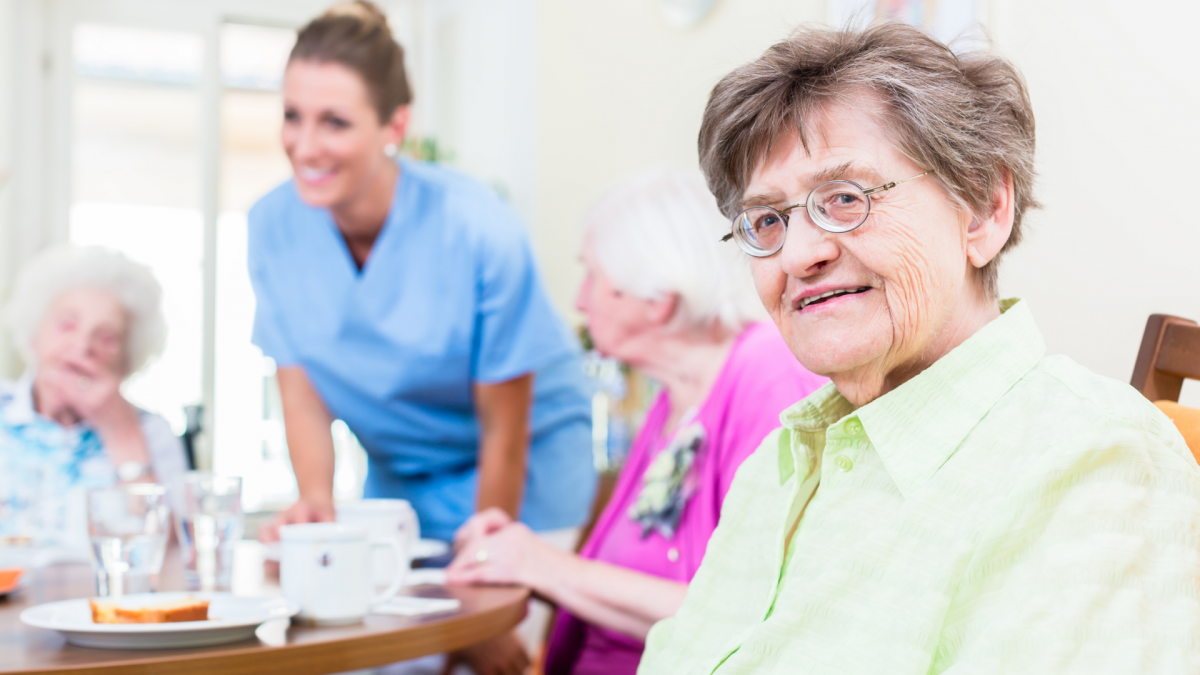 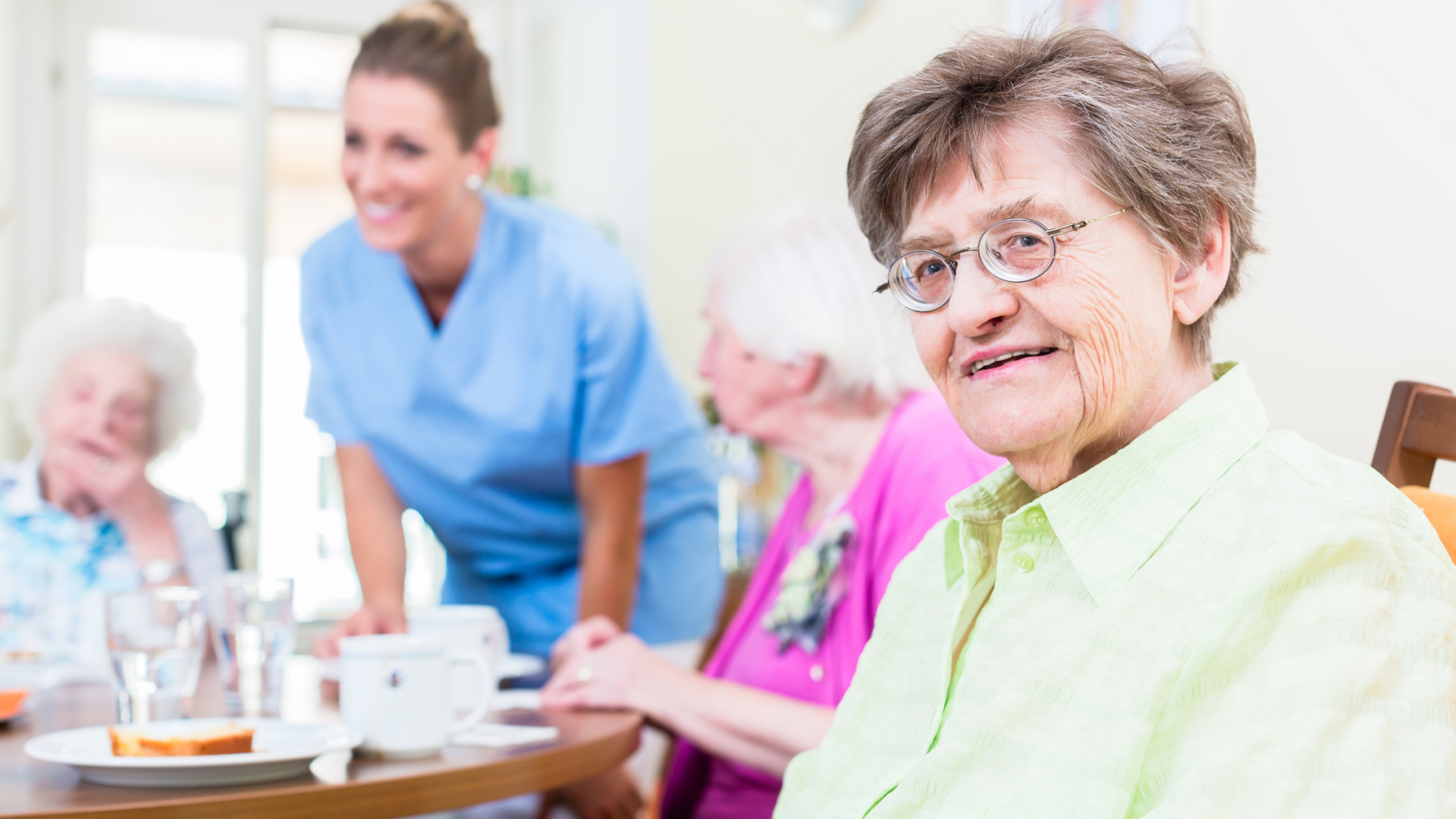 Approximately half of Americans aged 65 and older take five or more medications daily, and many mix prescription drugs, OTC medications and herbal supplements, according to a report from the University of Florida College of Nursing.

While anyone who takes both dietary supplements and medicines runs the risk of experiencing an interaction, changes associated with aging make seniors more susceptible, says clinical consultant pharmacist Lawrence Lemchen, who specializes in geriatrics in Bellevue, Washington.

“I’ve filled prescriptions for 17 medications [for one elderly person],” says Lemchen. “When you’re combining that many drugs and you add anything else to the mix, the likelihood increases that you are to cause an interaction of some sort.”

“Basically, a person who has significant medical problems needs to be very careful when they take any over-the-counter medication or herbal supplement because it definitely has the potential to interact with prescription medication,” says Lemchen. “The important thing is just to be cautious.”

How Do Food & Drug Interactions Happen?

When a drug is taken orally, it usually travels from the stomach to the liver. Here, specific enzymes then break down and metabolize the drug (or, in other words, process the chemicals and remove them from your body). Introducing new substances at the same time can potentially interfere with these enzymes. When this happens, your medications can be rendered ineffective or their effects can be unintentionally increased.

“You can potentially saturate the enzyme system so there’s not enough enzyme left over to metabolize your drug. Then you’re raising your dose without anyone knowing it,” explains outpatient pharmacist Howard Crabtree at Harborview Medical Center in Seattle. “Or there’s the opposite scenario in which drugs, herbal products and foods act as enzyme inducers. Then you get an abundance of enzymes that chew up everything in their path, causing sub-therapeutic doses of both agents.”

Although the Federal Drug Administration (FDA) released a public health advisory in 2000 about the risk of potential drug interactions with St. John’s wort, for the most part its studies have focused almost exclusively on the effects of mixing different prescription drugs-which means that food and drug interactions caused by dietary and herbal supplements are not well understood. And while the potential risks of interactions should certainly not be dismissed, it’s worth noting that there is some disagreement as to the extent to which vitamins and herbal supplements are dangerous.

One 2004 study of conducted by the University of Pittsburgh, for example, found that 94% of food and drug interactions did not have serious consequences-a conclusion that surprised many health care professionals. A more recent study published in the March 2006 medical journal Geriatric Nursing, however, tracked 58 elderly women, who reported taking at least one herbal product while using over-the-counter or prescription medications, and discovered more alarming results. The study detected 136 drug interactions among the women-41% of which were deemed high risk and 58% moderate risk. Despite their different findings, researchers in both cases came to a similar conclusion: because limited information on food and drug interactions exists, communication between caregivers and patients is essential.

Which Herbs & Foods Can Cause Interactions?

The following are just a few of the foods, herbs, and vitamins that have been known to cause interactions with prescription medications:

A recent Institute of Medicine Report, sponsored by the FDA, found that Americans spend close to $16 billion a year on dietary supplements. And while the use of herbal products among Americans 65 and older has risen dramatically since the late ’90s, a 2005 national study found that 49% of elderly patients taking herbal remedies had not reported their use of supplements to their doctors.

“It can get very confusing, especially for seniors,” says Lemchen. “It’s already hard to keep track of as many as nine or ten medications, then you see ads for these herbal remedies that make all sorts of promises.”

Herbal supplements are the most worrisome potential interaction agents, adds Crabtree, primarily because they are very loosely regulated in the United States. “At least with grapefruit juice, for example, you know what it is and you know what the concentration is in a given product because it’s regulated by FDA,” he says. “Herbal supplements come in any number of dosage forms and concentrations and can vary from batch to batch. The box right next to another on a shelf could have a totally different concentration.”

In order to minimize potential dosage variations, Lemchen and Crabtree both stress the importance of buying supplements from reputable brands. There are a variety of herbs and herbal supplements that can harbor potential risks, but common interaction-causing culprits include St. John’s wort, ginkgo biloba, goldenseal, kava, ephedra, and garlic. Individuals taking high blood pressure medications, anticoagulants, diabetes medications, heart medications, monoamine oxidase inhibitors (MAOIs), and drugs that affect the liver should be particularly cautious when taking these supplements.

The exact chemical or chemicals in grapefruits that cause interactions are unknown, but the citrus fruit’s pulp, peel, and juice can interfere with your enzymes and essentially increase the dosage levels of certain drugs. Avoid grapefruit juice if you are taking certain anti-seizure medications, antidepressants, benzodiazepines, calcium channel blockers, anti-arrhythmic drugs, pain medications, and impotence drugs, among others.

Vitamin K (found in vegetables such as spinach, kale, broccoli, and Brussels sprouts) and Vitamin E (also in leafy green vegetables, as well as vegetable oils and nuts) produce blood-clotting substances and can reduce the effectiveness of anticoagulants such as warfarin (Coumadin®). Because warfarin is highly sensitive to interactions and changes in diet, adds Lemchen, it is particularly important for individuals taking the medication to monitor their dietary intake.

Vitamins containing zinc and herbal supplements containing Echinacea act as stimulants for the immune system, which can interfere with drugs such as corticosteroids or cyclosporine that are meant to suppress the immune system. Echinacea should also be avoided when taking medications that affect the liver, such as Arava® or Nizoral®.

When your doctor or pharmacist asks about your medications, remember to include over-the-counter drugs, herbal supplements, and vitamins in your response. Your medical providers should warn you about potential food and drug interactions, says Lemchen, but it’s also imperative to keep track of your medications (and their potential side effects) yourself-especially if you have more than one provider.

Ultimately, Crabtree and Lemchen both stress the importance of being open with your medical providers, whether it means mentioning new side effects or sharing what you may suspect is too much information. “Don’t leave anything out, even if you think it’s irrelevant,” says Crabtree. “Let [your doctor or pharmacist] decide what’s relevant and what isn’t.”