Grieving the Loss of a Spouse & Finding Peace 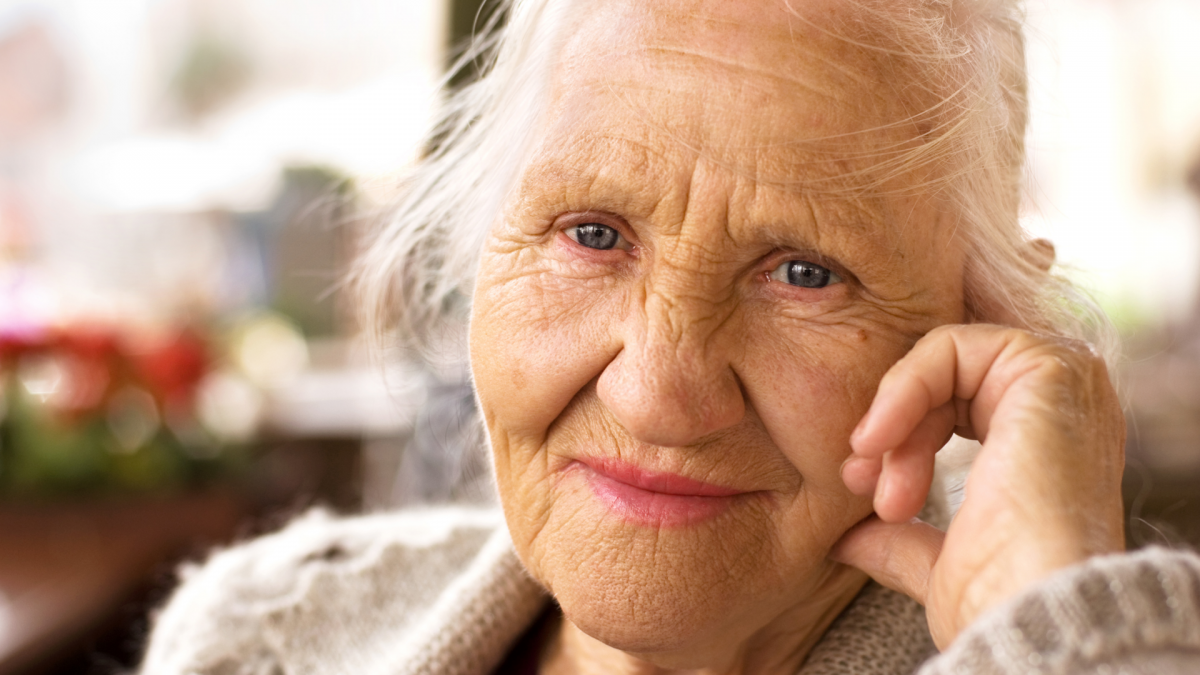 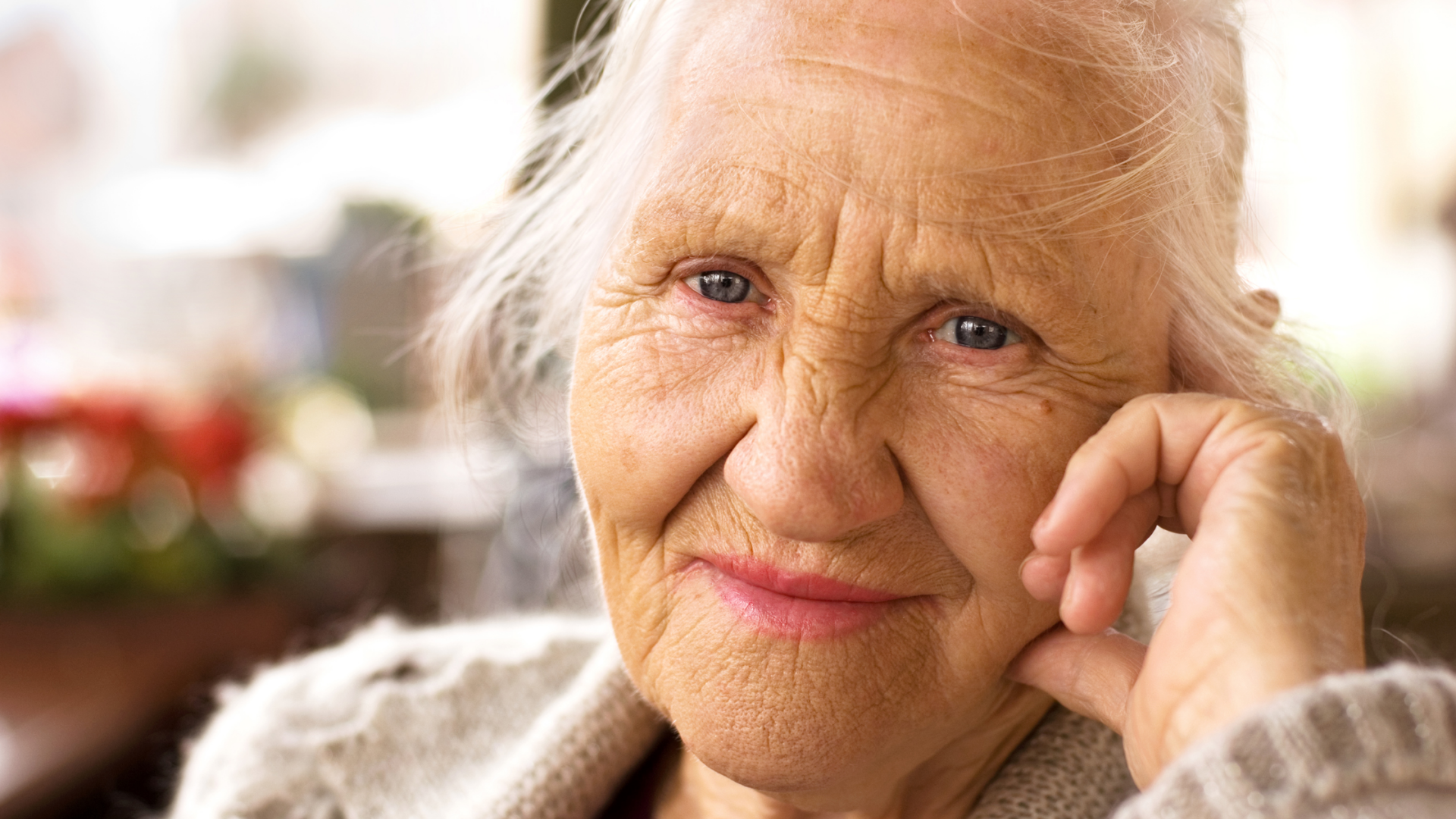 “By the time my husband died,” Eileen A. remembers, “I had already experienced much of my grieving because the man I had nursed through his cancer was not the same man I’d been married to for fifty-four years.”

Eileen, now 88, met Roy at a Whidbey Island bonfire when she was 18, gave birth to the first of her three children at twenty-one and settled into the life of mother and wife for the next fourteen years, when she entered college. Roy was 25 when they met, though he had told her he was twenty-one so as not to scare her away.

Like many children of the Great Depression, Roy and Eileen were not used to having much, so they developed a love for simple pleasures like camping, an experience her children have thanked her for many times.

“You have to understand,” Eileen states, “money was very tight, so Roy moved in with my mother and me until we could scrape together $500 to buy a little house. And then my mother moved with us. To support us, Ray drove a truck during the week and played guitar in a dance band on the weekend.”

Along the way, Eileen earned her degree and became a frequently-published professor of early child development at the University of Washington and University of Kansas. An accomplished, well-spoken woman, she speaks about her marriage with great pride, describing Roy as “a perfect husband to me, an ideal father to our children.”

Their relationship changed inextricably when in 1991, Roy was diagnosed with colon cancer. Though Roy had suffered a major heart attack several years before, resulting in an unusual 5-way bypass surgery, he appeared to be in excellent health.

“Roy experienced three excruciatingly painful rounds of major surgery during the course of the disease. Each time the cancer appeared to be removed, only to return three months later.”

In less then a year, Eileen saw her husband, once 190 pounds with a robust sense of humor, reduced to a mere 110-pound shadow, his laughter displaced by a meek, distant smile.

She remains stunned at Roy’s reserve in the face of impending death. “My husband detested inconvenience and abhorred pain, complaining woefully at a splinter or a persistent cough. But he faced his cancer heroically, as if he didn’t want to burden his family and friends.”

At the time, doctors insisted on keeping patients alive at all costs, even if death was delayed by physically cruel methods like forced feeding.

“We would cajole his appetite, putting the best face on it,” Eileen recalls. “He once asked me to make Cup Custard, an old favorite of his I hadn’t made in years. I found the recipe, bought the tins and ingredients and gave him this treat. He took a large bite, swirled it around in his mouth, and swallowed. He took a tentative, smaller bite the next time, but simply couldn’t swallow. He just felt awful about it.

“Today I realize that his body was already preparing for death, shutting down naturally. And, since death is the next major event in my life, I hope that my caregivers realize this when my time comes. I wish we had known better and not tried to force life on Roy at the end.”

Like in every aspect of her life, she has learned numerous lessons from the experience of watching her husband die.

“I became much more aware and observant of my life. For example, Roy died a half hour after my son and I left his bedside. Some might think this is tragic, but I realize, and a number of others have experienced the same thing, that even though he was ready, when we were there he couldn’t let himself go.”

After Roy died, his sons arranged a deathbed celebration, complete with music, laughter, tears, and plenty of stories. The nurse dressed Roy in a soft shirt over his hospital gown and moved most of the medical equipment away.

“The kids and I told stories in which Roy starred,” Eileen remembers, “It was wonderful closure. I hope my children do the same thing for me.”

According to Dr. Robert Polakoff, a specialist in geriatric psychiatry in Seattle, reminiscing is a very healthy way to begin the grieving process.

“It’s important to understand that bereavement is a very normal process and should never be considered a depressive disorder, unless there is no reduction in grief after a few months,” he says. “The main difference is untreated bereavement improves over time; untreated depression worsens.”

Separating the two experiences can be challenging because a number of symptoms, including insomnia, lack of appetite and weight loss, apply to both.

“This is not to dismiss the importance of potential counseling, for it can be extremely helpful as an outlet for the bereaved, a time to process that is removed from friends and family, or to resolve delicate situations surrounding one’s relationship with the deceased,” says Polakoff. “Also, friends sometimes shun the bereaved because they themselves feel uncomfortable with the intensity of emotions.

“Interestingly, anti-depressant medication tends not to reduce the feeling of bereavement.

According to Polakoff, each person experiences grieving differently, due in large part to personal experiences, upbringing, and cultural influence.

“Clearly, Eileen experienced her grief during Roy’s illness,” observes Polakoff. “And eleven months of mourning is quite normal. People tend to feel quite sad upon the death anniversary but also realize that they generally feel better than expected.”

Polakoff recommends familiar steps to help alleviate the grieving period. Consistent exercise not only establishes routine, but many studies also show that activity is a natural antidepressant and increases social interaction. Keeping involved in social clubs and the church community also diminishes the fear of being alone.

“Avoiding isolation proves an absolute key,” he says. “This is especially important for the elderly, who often contend with isolation already.”

Eileen, for example, found herself living alone for the first time in her entire life at seventy-four. Rather than lament her independence, Eileen embraced it.

“I amazed myself with how quickly I adapted to being single,” muses Eileen. “I am sure it is because I had been saying goodbye for so long.”

“I decided to toss conventional wisdom aside,” she laughs, “so I sold the house of our dreams and moved into a top floor condo [in another neighborhood], across the hall from my dearest friend.

“One big change I made came with our cabin. Roy had always resisted change there, even if I suggested adding some new trees. I decided to add a small addition, and have the property landscaped. I subcontracted the work by myself, also found a great gardener. Every time I arrive, I revel in the fact that I essentially did this myself.”

Eileen’s transition to becoming an independent senior has not evaded all obstacles, however. She suffers from macular degeneration, and as a result has been legally blind for eight years. She gave up driving when she almost hit a bicyclist and then nearly struck a mother and child during the same week.

“It is one thing to risk your own life, but it is ruinous of your life to hurt someone else. So I parked my old, red Buick in the garage, patted her on the rump and said, ‘that’s it old girl, that’s the last time I will ever drive you,’” Eileen recalls. “I also had to give up living completely alone, too many stove-related near-accidents.” Faced with these challenges, she sold her condo and moved into The Hearthstone, an assisted living community in Seattle’s Green Lake neighborhood.

“Eileen’s experience is a lesson for us all,” Polakoff concludes. “She understood her grieving was healthy, processed her bereavement with friends and family, and remained engaged socially in familiar activities.”

“I watched my husband, a strong heroic man, die little by little; it was almost like watching him disintegrate,” reflects Eileen, her voice filling with emotion at the painful memories. “What do you do with your life when you have never lived alone and have been married for 54 years?

“But then I began to make all of these self-discoveries about myself, and learned how much I could do if I put my mind to it. I decided to take some risks and chances, to recognize my own strengths and try things I’ve never tried before. I realized it was still best to live my life to its potential.”