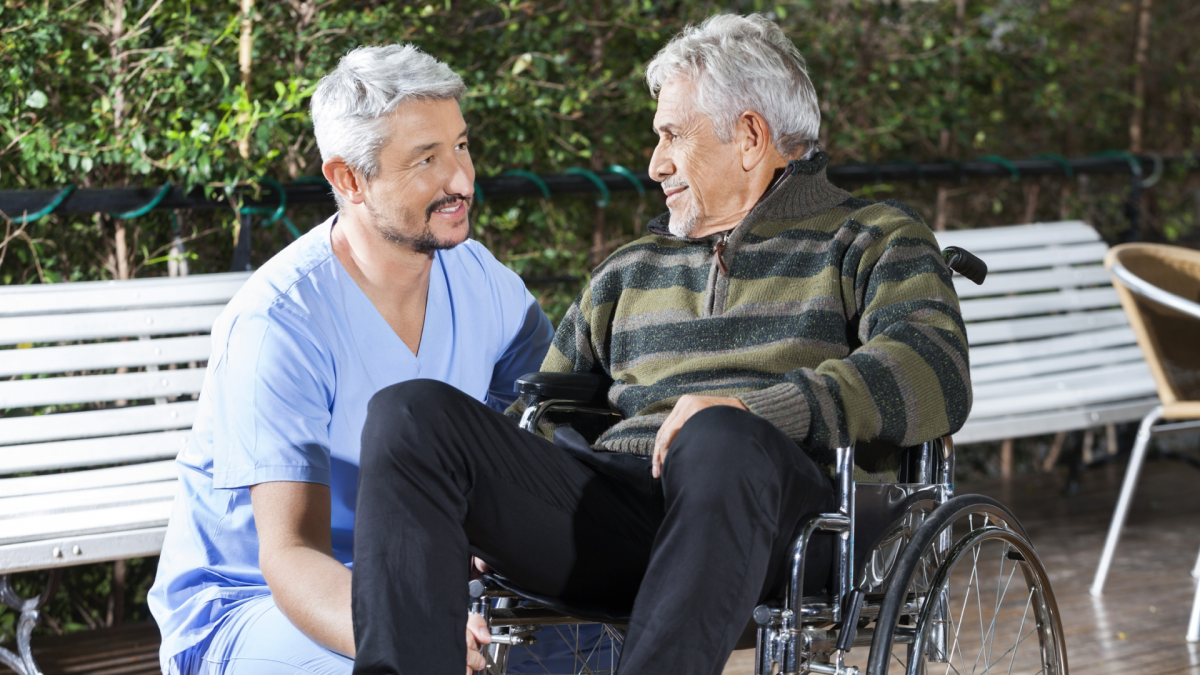 “It’s Not A Lifestyle — It’s Your Life,” proclaims the Santa Fe-based RainbowVision. The property management and development group was co-founded by Joy Silver, its president and CEO, to create and operate welcoming and fun retirement communities for lesbian, gay, bisexual, and transgender elders. The first fully operational LGBT retirement community, RainbowVision Santa Fe, is now a mainstream assisted living community called The Montecito.

“If I planted you at the doorway and you walked in you would never say this is a retirement community,” says Bogosian. “It feels more like a boutique hotel.”

Indeed, the resort-style spread features four-star dining, a lounge with cabaret nights, a Spa and Fitness Center, and a cascade of special events, setting the benchmark for LGBT retirement communities very high. The Montecito Santa Fe features 72 condominiums, 48 condominiums for lease, and 26 assisted-living apartments for lease, which range from $2,691 to $4,456 a month, all-inclusive.

Silver says that “enlightened self-interest” guided her and her colleagues to build a multicultural and prejudice-free LGBT retirement community for people of all orientations. In fact, says Bogosian, the community is proudly mixed: 75% of residents are LGBT, the rest are straight. The community is also multi-generational; a 44-year-old as well as a 96-year-old make it home, “which is why we call it your home for the next 50 years,” says Bogosian. “A lot of times as people age they are denied choices. We wanted to give people a lot of options and a lot of choices. … We’ve got a mixed community that is working together beautifully.”

The success of RainbowVision and that of Triangle Square, another fully operational LGBT retirement community in Los Angeles, is exciting news for LGBT elders. While RainbowVision attracts many LGBT elders of means, Triangle Square, operated by the non-profit Gay and Lesbian Elder Housing, is designed specifically for low-income residents who earn 60% or less of the Los Angeles-area median income. The four-story Los Angeles property offers on-site social services, an activity center, and a pool, in addition to 104 units of varying size.

A Growing Segment of Assisted Living

According to the Lesbian and Gay Aging Issues Network (LGAIN), a subsidiary of the American Society on Aging, no less than 28 LGBT retirement communities are in various stages of planning and development. Of those, 18 projects are only in the predevelopment stage, according to LGAIN’s Gerard Koskovich, but 10 others are well on the way to reality.

The National Gay and Lesbian Task Force estimates 3 million LGBT elders live in the United States. As Baby Boomers age, that number will grow. But only recently has the wish for specifically designed LGBT retirement communities been fulfilled.

“Many of these folks have been out for a very long time and have no intent of going back in the closet,” says Kimberly Acquaviva, an LGAIN co-chair and nursing educator at George Washington University School of Medicine and Health Sciences. “… They are looking for a place where they can be the vibrant people they’ve always been.”

This can be challenging in standard retirement communities. For example, same-sex partners may not be allowed to room together; staff may treat LGBT elders insensitively; recreational interests may be ignored or denied; finances and benefits normally given to heterosexual partners may be withheld from surviving same-sex partners; and the loneliness and isolation that accompany aging may be compounded by discrimination.

“We still have a tremendous amount of prejudice in this country,” says Mary Thorndal, co-founder and executive director of the Gay and Lesbian Association for Retiring Persons, Inc. (GLARP) in Los Angeles. “Part of the reason that GLARP was formed was to help provide a safe and secure environment for older gays and lesbians that are vulnerable.”

In general, many elders are vulnerable to discrimination, alienation, isolation, and insensitivity, but in the past these have been especially severe for LGBT elders because of age-old mores and social conditioning. Organizations such as GLARP and Seattle’s Rainbow Train have helped to increase public and industry awareness of aging issues unique to LGBT elders. And that work seems to be paying off.

“Any retirement community can be LGBT-friendly,” says Acquaviva. She encourages loved ones to look for visual, verbal, and physical cues that openness is valued and promoted in the community. “It’s a place where the administration of the retirement community really ensures that the residents there value diversity in one another.” Pictures of men and women together are good signs, as is inclusive language on forms that acknowledge same-sex partnerships and families of choice.