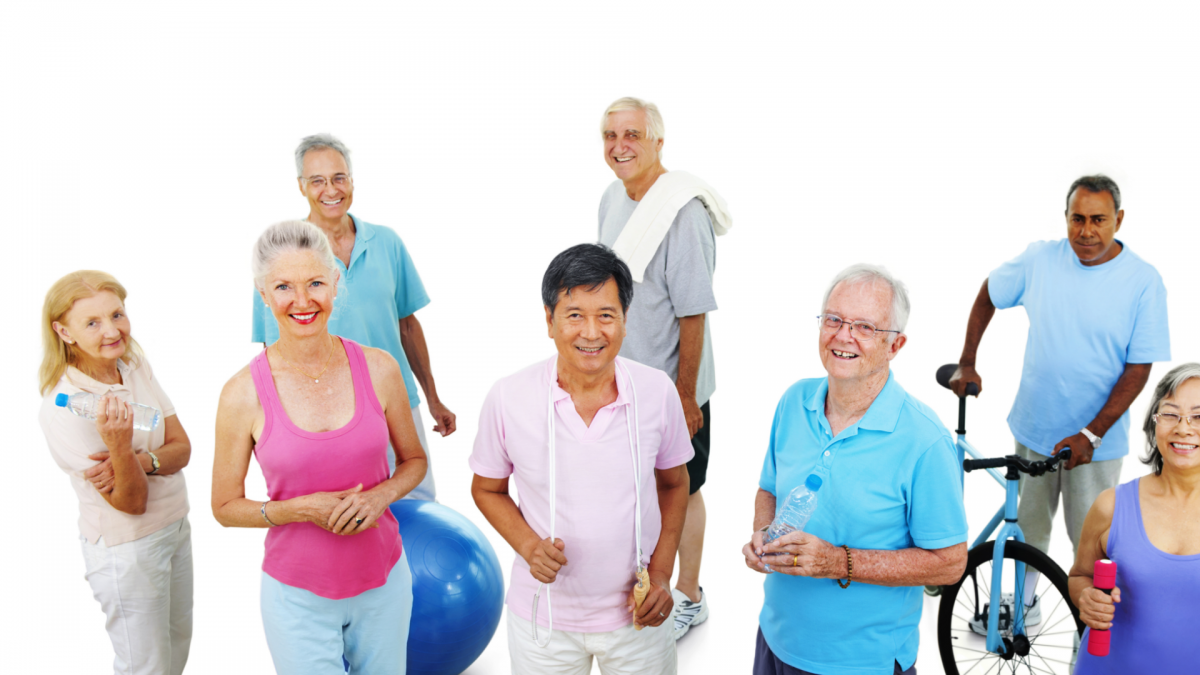 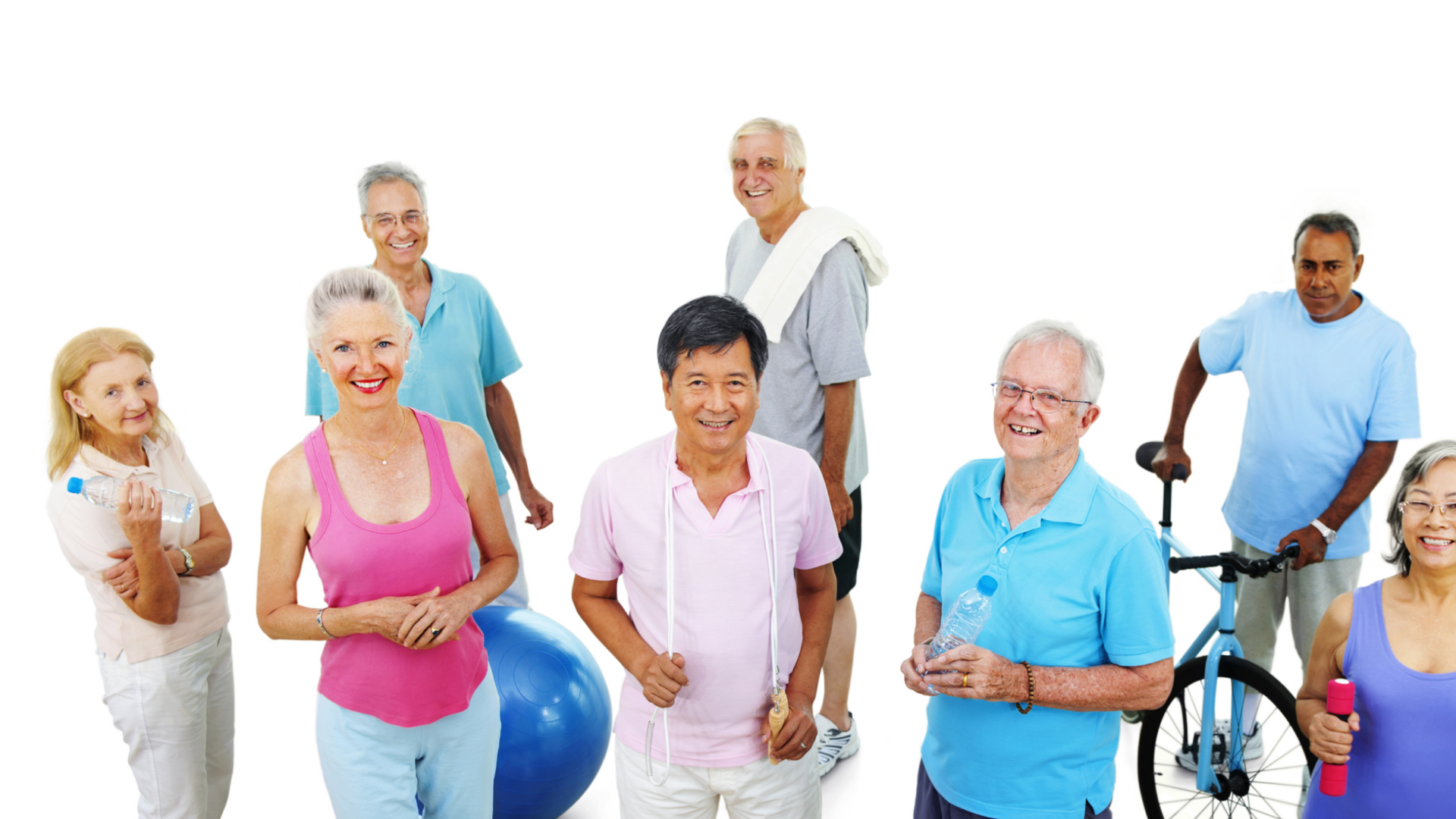 Getting the flu can be a nasty experience, no matter what your age or general health, and each year flu shots are a major public health initiative. But, because of the risks to the elderly, senior flu prevention is especially important.

According to the Centers for Disease Control (CDC), each year more than 200,000 people will be hospitalized because of the flu, and 36,000 of them will die.

“Disproportionately it’s the elderly,” explains Debra Beauchaine, MN, ARNP, and geriatric services director at Virginia Mason Medical Center in Seattle. Seniors in their seventies and eighties are at higher risk from the flu than seniors in their sixties, because of declining immunity to illnesses as they age.

Seasonal (or common) flu is one of the most highly contagious illnesses. It is spread by “respiratory drops”-coughing and sneezing. Someone may touch something with the flu virus on it-such as door knobs, telephones or shopping cart handles-then unwittingly touch their mouth or nose.

And it’s not enough to simply stay away from other people who feel sick. “People may be contagious one day before they develop any symptoms, and for up to five days after becoming sick,” Beauchaine says. “That’s part of the problem; people don’t realize they have the virus before they actually feel sick.”

Flu season typically runs from October through the end of February, but some years it runs into March and April as well. It is estimated that 10 to 20 percent of the U.S. population contracts influenza each year. Once someone gets the flu, the only real “cure” is to rest and drink plenty of fluids, although a doctor may prescribe Tamiflu® or Relenza®, both anti-viral medications which can keep the influenza virus from spreading inside the body and shorten the duration of symptoms. Both must be taken within 48 hours of the onset of flu symptoms, and neither is a substitute for a flu vaccination.

While otherwise healthy adults can be laid low by the flu for a full week, senior citizens are at risk for becoming much sicker. “They are more vulnerable, once they get the flu, to develop complications,” Beauchaine says. “Because the flu is really a pretty severe illness, they may not have as much of what we call ‘physiological reserve’ as a younger adult. So, seniors will feel very sick from a case of the flu and that puts them at greater risk for complications.”

Dr. W. Paul McKinney, associate dean of the School of Public Health at the University of Louisville, explains that one of the more serious complications is primary viral pneumonia or a secondary bacterial pneumonia. Most hospitalizations and deaths from the flu are a consequence of pneumonia and other respiratory disorders. Also, if a senior has any chronic health conditions, such as congestive heart failure, chronic lung disease, even diabetes or renal failure, those could be exacerbated by the flu. And another common complication of the flu is dehydration, so drinking plenty of fluids is especially vital for the elderly.

Staying away from work or crowded places while sick is important to prevent spreading the flu to others. But that’s not an option for seniors living in nursing homes or assisted living facilities, making senior flu prevention that much harder at these communities. “When you congregate large numbers of people in close quarters, transmission is a lot easier,” McKinney says.

However, Beauchaine points out that nursing homes usually require all employees to be vaccinated, which is the single most effective way to guard against getting the flu. And, it’s important to get a flu shot every year, because the virus changes slightly from year to year. Getting a flu shot one year and not the next, will not protect someone from that year’s particular strain.

“They should make every reasonable effort to get vaccinated early in flu season,” McKinney says, but don’t do it too early in the season, because occasionally the immunity will wear off before flu season ends, especially if the season lasts into March or April.

According to the U.S. Department of Health and Human Services, seniors covered by Medicare Part B pay no coinsurance or deductible for their flu shot, as long as they receive the shot from a Medicare provider.

What if a senior is otherwise healthy and doesn’t feel they are “at risk?”

“There is no reason a healthy senior should defer a vaccine,” McKinney says.

A University of Michigan study found that boosting elderly flu vaccinations could save as many as 6,500 lives over ten years. In fact, research from Johns Hopkins University shows that annual flu shots reduce the number of deaths among hospital patients by one half.

While vaccination is the most important senior flu prevention, it’s only 70 to 90 percent effective, so some people who receive the vaccination will still get the flu.

So, for at-risk populations, it’s especially important that everyone around them also gets vaccinated. That includes everyone involved in taking care of the elderly. And like nursing homes, some hospitals, such as Seattle’s Virginia Mason, require all employees to be vaccinated.

The CDC’s target groups for vaccination keep expanding, recently adding children aged 2-5, and lowering the seniors’ age range from age 65+ to 50+. The CDC estimates 218 million Americans fall into the at-risk groups that should be vaccinated. “That’s over two-thirds of this country,” McKinney says. “This year we’ll have 100 million doses of the vaccine, so we won’t even be able to vaccinate 50 percent.”

According to McKinney, the U.S. should not face a vaccine shortage this year. “Unless someone is in a very remote, isolated area, there shouldn’t be a problem getting the vaccine,” he says.

While it’s not possible to get the flu from the standard injectable flu vaccine, which is made from a killed virus, some people will experience a sore arm for one to two days, and possibly a fever. (The newer nasal spray vaccine is made from a live attenuated virus and recommended only for healthy, non-pregnant people between the ages of five to forty-nine.)

Although some people believe certain foods or vitamins can ward off illness, Beauchaine says that while they may make you healthier in general, they aren’t effective for senior flu prevention.

During flu season, practicing good hygiene can help people avoid catching or spreading the flu. Wash hands frequently, especially after touching door knobs and stair rails in public places. Always cover nose and mouth when coughing or sneezing, and immediately wash hands afterward. And, of course, stay away from people who are sick. People taking care of the elderly especially need to follow this type of common sense senior flu prevention.

Finally, don’t confuse influenza with avian flu. While bird flu gets a lot of press these days, it is extremely rare, occurring when a human has direct contact with infected poultry or surfaces contaminated by secretions or excretions from infected birds. Vaccines to protect against bird flu are being developed, but are not yet available.