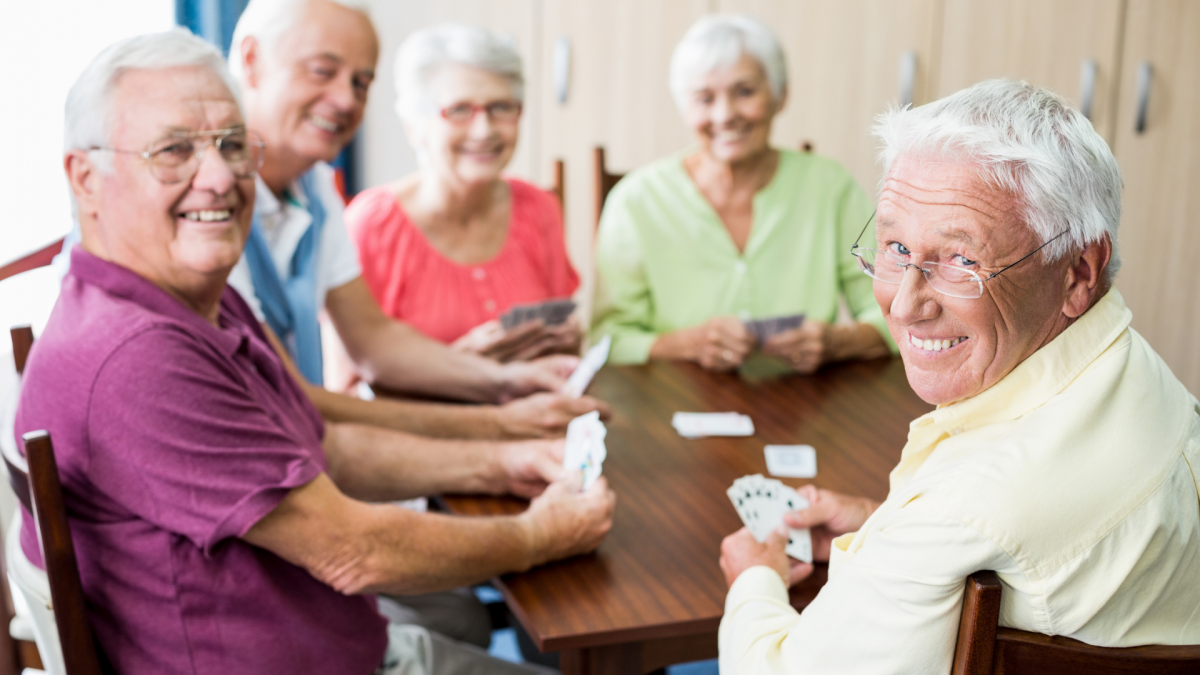 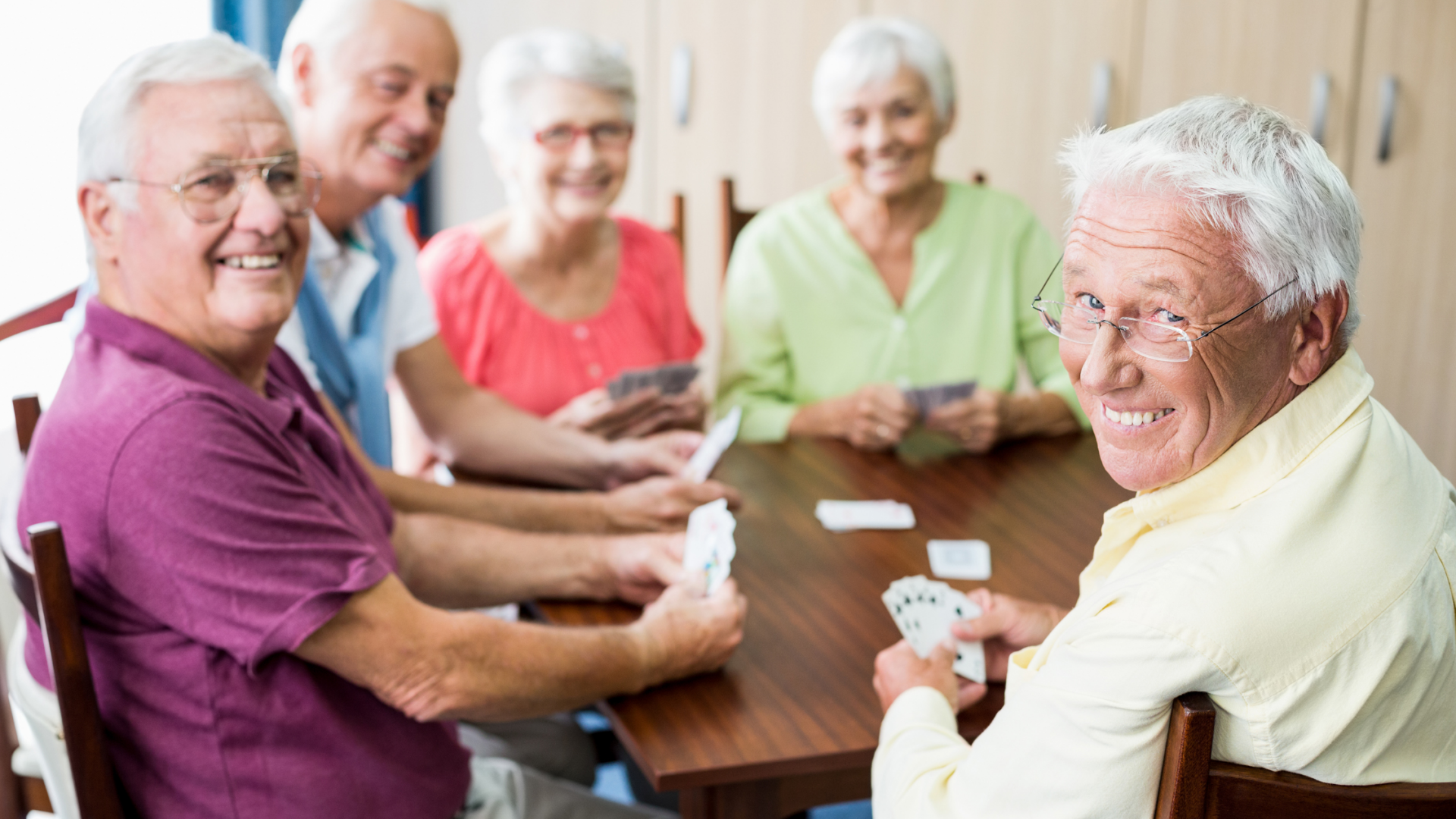 Seniors can make easy targets for fraud, whether it’s for unbelievable investment returns or fraudulent sweepstakes prizes. Fraud on seniors can happen by phone, mail, in person, or, less commonly, the Internet (because seniors are online in smaller numbers). It can happen to wealthy seniors, and those of limited means. According to the Federal Trade Commission, studies show con artists are more likely to target senior citizens than other age groups because they believe seniors are more susceptible to such scams. The FTC reports that fraudulent telemarketers direct from 56-to-80% of their calls at seniors. The need for senior fraud prevention has become greater than ever.

“Seniors are available because they tend to be retired, they’re home, they answer their phones and read their mail. So, some of the offers that come in aren’t necessarily more attractive to seniors, but they have the time to read it,” Jim Wright, managing director of programs at the National Crime Prevention Council, explains.

“There’s still the prevailing idea that seniors grew up in a more polite time when they thought it was rude to hang up on someone,” he adds, “and there is the issue of being alone or lonely, so they’re more likely to talk to strangers.”

According to the NCPC, seniors age 60 and over are targets of 49% of telemarketing scams involving medical care services and products, 41% involving sweepstakes and prizes, and 40% involving magazine sales. The NCPC estimates that each victim of a sweepstakes scheme lost an average of $7,000.

Wright says fraudsters will change from one persuasion tactic to another if necessary. “The theory is the longer we’re on the phone, we’re going to do business, legitimate or otherwise,” he says.

The NCPC (with Crime Dog McGruff as its spokesdog) has put together a short guide on senior fraud prevention. The guide features five ways to make unwanted telemarketers go away. Tape it by your loved one’s phone and he or she will always have a polite-but firm-comeback for unscrupulous come-ons. (Of course, the best way to get rid of someone you don’t want to talk to is to simply hang up.)

The scammer will most likely keep trying to convince his intended victim, so it’s best to hang up after delivering the comeback line.

Fraudulent telemarketers may also use a senior’s forgetfulness against them. The scammer may tell her target she’s with a well-known charity, and the senior has forgotten to send a check for a pledge.

“Most telemarketers can tell when they’ve got an older person by the voice or inflection of the voice and they will take advantage of it,” Wright says.

As a caregiver, you also can help monitor your loved ones’ mail for potential fraud. Look for stacks of unsolicited mail with various offers for money or prizes. Encourage your loved one to throw that kind of mail straight into the recycle bin. Also, see if your loved one has received packages of cheap costume jewelry or other “gifts.” Offer to help balance their checkbooks, and look for any unusual large withdrawals or checks written to companies you’ve never heard of. Check credit card statements for any unauthorized charges.

If you suspect mail fraud, contact the Postal Inspection Service in your city. Go to https://tools.usps.com/go/POLocatorAction!input.action and type in your zip code for contact information of the nearest office.

Another prevalent scam against seniors is for home repairs. For example, someone shows up at the door claiming to have been re-roofing a neighbor’s house. The scammer will say that while he was up on that nearby roof, he noticed the senior’s home has some shingles loose. He may even climb up a ladder and pull off some perfectly good shingles as “proof.” When the senior hires him to fix the roof, the scammer demands payment in advance, makes a lot of noise pretending to fix the roof, leaves for lunch and never comes back.

Scammers also may pose as a utility worker, saying they need to check the phone line inside the house, and then stealing personal information once inside. Or they may simply politely ask to use the bathroom, while an accomplice sneaks in and steals something.

Educating seniors about the different types of fraud and how to fight back can go a long way toward effective senior fraud prevention. The Illinois Attorney General’s Office has an innovative program called Senior Sleuths. It trains senior citizens to educate other seniors about senior fraud prevention. AG staffers teach older citizens how to file complaints with the state’s Consumer Fraud Bureau, and how to monitor telemarketing calls and door-to-door solicitations. Senior Sleuths also receive a resource manual with information on various types of scams, how to check a company’s background before sending money, and how to file a complaint.

The NCPC’s Wright says fraud for all age groups is underreported, partly because the victim is embarrassed. Many seniors are afraid of losing their independence, so they won’t tell their loved ones if they were defrauded, because they don’t want them to take their checkbook away.

Oftentimes, fraud happens because of a basic human emotion- loneliness. “There used to be somebody sitting across the table in a chair and they’re not anymore; there’s a void,” Wright explains. “And, in many cases, who’s filling that void is a telemarketer.”