Questions You Can Ask Your Doctor 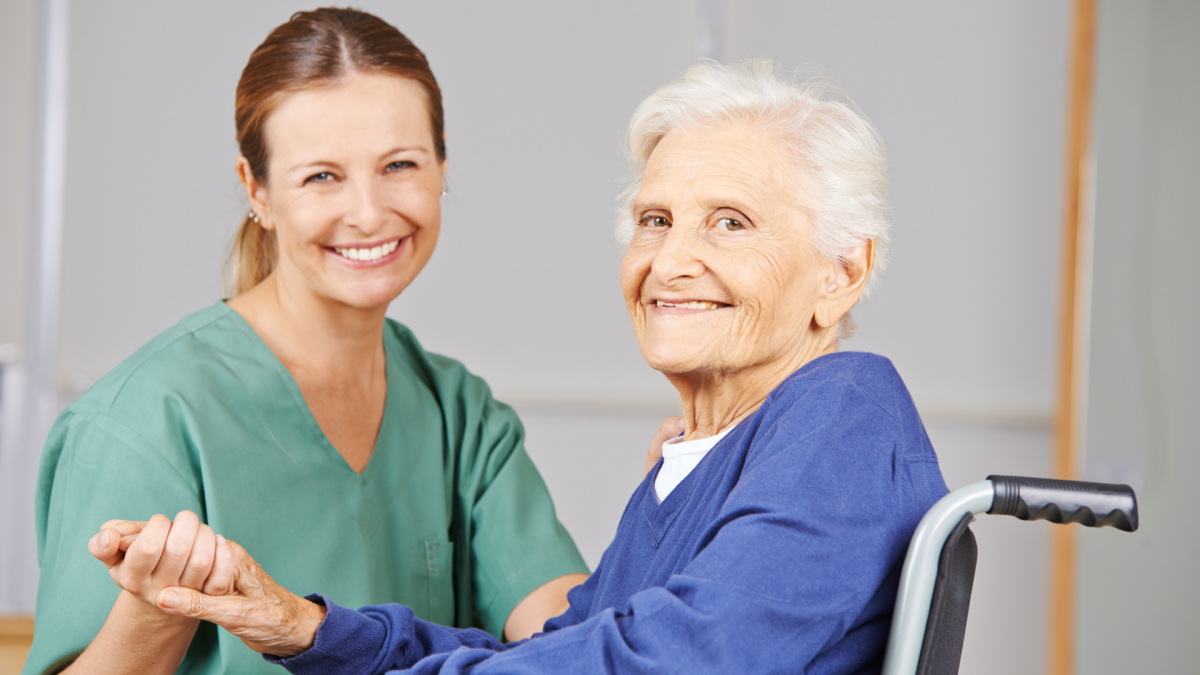 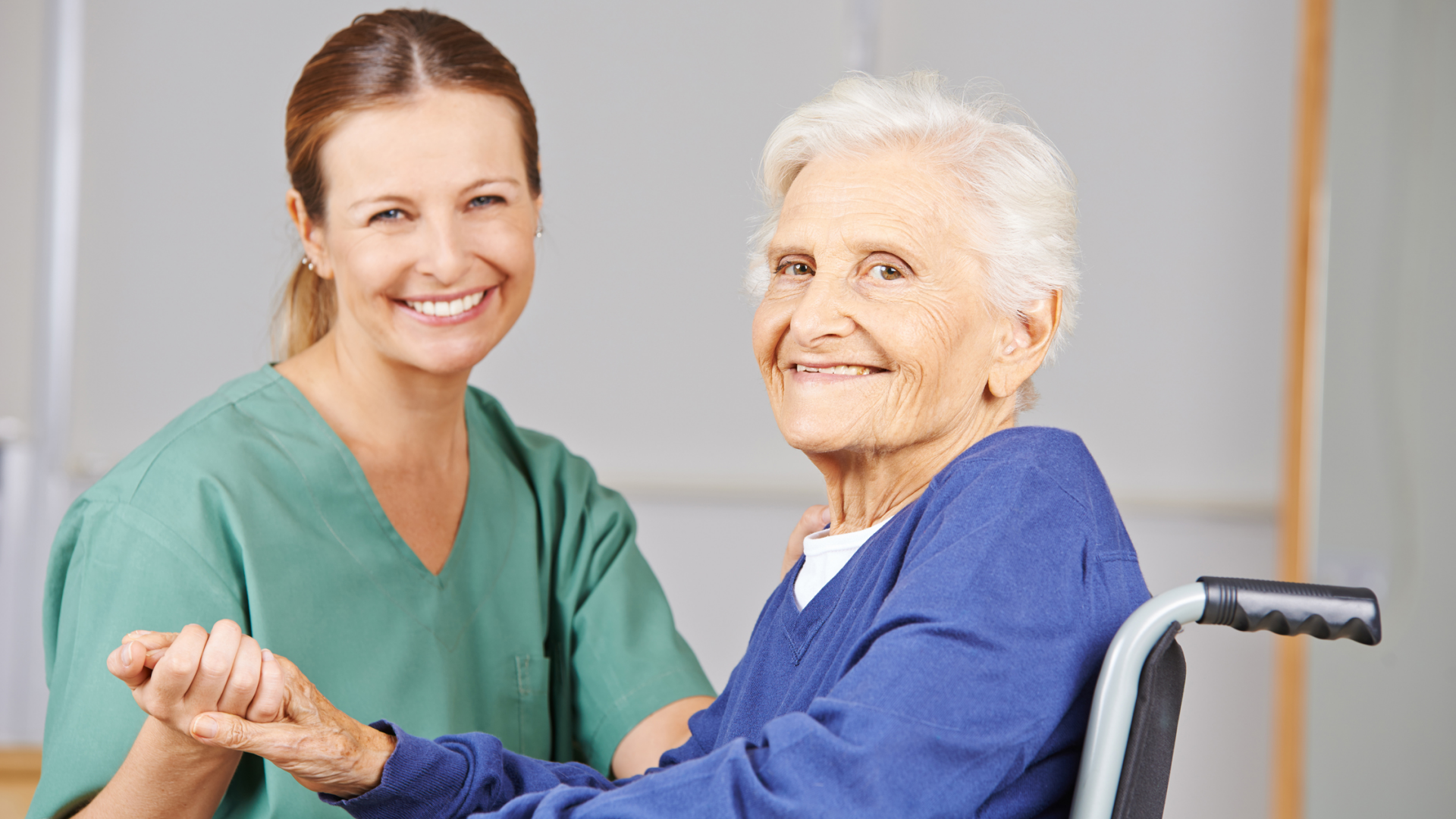 In 2010, pneumonia, combined with influenza, was the eighth leading cause of death in the United Sates, according to the National Center for Health Statistics. On top of this, 1 out of 20 adults who get pneumonia dies, according to the Centers for Disease Control. This makes preventing pneumonia in the elderly a serious matter.

“Pneumonia is an inflammation of the lungs usually caused by bacteria, viruses, fungi or other organisms,” says Dr. Norman Edelman, the chief medical officer for the American Lung Association. This inflammation causes an outpouring of fluid in the infected part of the lungs, affecting either one or both lungs. The blood flow to the infected portion of the lung (or lungs) decreases, meaning oxygen levels in the bloodstream can decline.

“This decline is more likely to happen in an elderly, sick, and/or debilitated 85-year-old. The body attempts to preserve blood flow to vital organs and decrease blood flow to other parts of the body such as the GI tract,” says Dr. Joseph Mylotte, a professor of medicine at the School of Medicine and Biomedical Sciences at the University of Buffalo. “The effects [of pneumonia] are widespread even though the infection is localized to the lung.” The complications of pneumonia in the elderly can be life-threatening, from low blood pressure and kidney failure to bacteremia, an infection that spreads to the bloodstream.

Elderly people are more susceptible to pneumonia for several reasons. Often they already suffer from co-morbid conditions such as heart disease, which means they don’t tolerate infection as well as younger people, says Mylotte. Age also causes a decrease in an older person’s immune system response, so his defenses are weaker. “Some virulent organisms can cause infection in younger people, but the infections can be worse in older people,” says Mylotte.

Pneumonia is caused by more than thirty types of organisms; these different strains mean that symptoms can vary from case to case. However, the following symptoms can signal a bout of pneumonia:

Often, a person may think she is simply suffering from the cold or flu. Also, it is widely believed that the signs of pneumonia in the elderly can differ from the general population. An older patient might not have a fever. “The symptoms and signs are sometimes not as specific. They may be more sleepy and lethargic, or lose their appetites, or they may suffer from dizziness and fall. If there is underlying dementia, they might not be able to tell you how they feel. But it’s all related to something going on in the lung,” says Mylotte.

People are often exposed to the organisms that cause this disease, but the lungs’ defense mechanisms usually protect people from infection. Sometimes these organisms break through a person’s immune system, infecting the lungs’ air sacs. Each lung has a major airway (bronchus) that divides into twenty-two tubes; these tubes further divide into more than one hundred thousand tiny tubes (bronchioles) that end in clusters of tiny air sacs (alveoli), where the transfer of oxygen to the body’s bloodstream takes place. When a patient has pneumonia, the affected air sacs become inflamed and filled with fluid. This leads to breathing problems, a lack of blood flow to the infected sections of the lungs, and a decrease in the bloodstream’s oxygen level.

Simple diagnostic tests can confirm a case of pneumonia in the elderly. A doctor who listens to a patient’s lungs may hear bubbling sounds called rales and rattling sounds called rhonchus, which signal infection and inflammation in the lungs. A pulse oximetry test computes the blood’s oxygen levels. A chest x-ray or CT scan is often the definitive diagnosis, telling the physician where the infection is and the degree of the illness. Sometimes a doctor will have the patient’s phlegm or blood analyzed to decipher which organism is responsible for the infection.

Although pneumonia can be caused by more than two dozen organisms, pneumonia in the elderly is usually caused by bacteria or viruses. The streptococcus (or pneumococcal) pneumonia bacteria is responsible for an estimated forty thousand deaths every year, according to the Centers for Disease Control. The elderly are more likely to catch this strain of pneumonia. Streptococcus pneumonia can come on slowly or suddenly. It can damage the lungs, cause bacteremia in the bloodstream, and meningitis in the brain.

Viruses also trigger this disease, and are thought to cause about 50 percent of pneumonia infections in the general population. Usually viral pneumonia is less severe, but complications can include bacterial pneumonia.

Atypical pneumonia-causing organisms-such as mycoplasma and chlamydia-rarely cause pneumonia in the elderly. In the nursing home population, a small percentage of people suffer from severe pneumonia strains caused by organisms such as Gram-negative bacteria and Staphylococcus aureus, which can quickly end in death or with the patient on a respirator, says Mylotte.

Patients are treated for pneumonia depending upon which organism triggered the disease. Your loved one’s medical provider can ascertain this through analyzing a phlegm or blood sample.

For a case of viral pneumonia, some patients may receive antiviral medications, but these are not commonly prescribed. And antibiotics are not used because they aren’t effective against viruses. Bouts of viral pneumonia usually heal without medication, provided the patient rests, eats healthy food, and takes in plenty of fluids. If new symptoms arise, it is important to contact your loved one’s doctor, as bacterial pneumonia is a possible complication.

Bacterial pneumonia is always treated with antibiotics. If a patient is in the hospital, it is typical for the hospital to follow strict treatment guidelines. These guidelines are part of pay-for-performance programs, meaning the doctor will get paid a better rate if she follows the guidelines, says Mylotte. Both the American Thoracic Society (www.thoracic.org) and the Infectious Diseases Society of America (www.idsociety.org) have standard treatment guidelines available on their respective websites. These are based on where the patient acquired the disease-in the community, in the nursing home, in the hospital-and these guidelines can be found on each organization’s website. Whether at home or in the hospital, patients are usually administered a once-a-day therapy. Effective antibiotic treatments include respiratory fluoroquinolones such as moxifloxacin, says Mylotte, although there are several antibiotic therapies that work as well as these.

Both mycoplasma and chlamydia pneumonias are also treated with antibiotics. Mycoplasma pneumonia is also known as walking pneumonia. If your loved one has this strain, he or she usually will have milder symptoms, but it can take four to six weeks to heal completely.

Whether a patient stays at home or in a hospital, she may take medications to ease fever, aches, and coughing bouts. Because coughing actually helps rid lung infection, this action shouldn’t be entirely reduced. However, if the patient isn’t getting any sleep, a low-dose cough suppressant can be prescribed. Patients with severe strains may need oxygen therapy to increase blood-oxygen levels. Caregivers should make sure a loved one is receiving proper hydration, eating at least a small amount of healthy food, and reporting worsening or new complications, says the American Lung Association’s Edelman.

Complications that can arise from pneumonia include:

Edelman also recommends that frail elderly people who are already susceptible to infection should stay away from anyone who has the flu or a bad cold. Of course, preventing pneumonia in the elderly is always preferable to treating it. But if you suspect your loved one is suffering from pneumonia, quick intervention can be a life-saving occurrence.