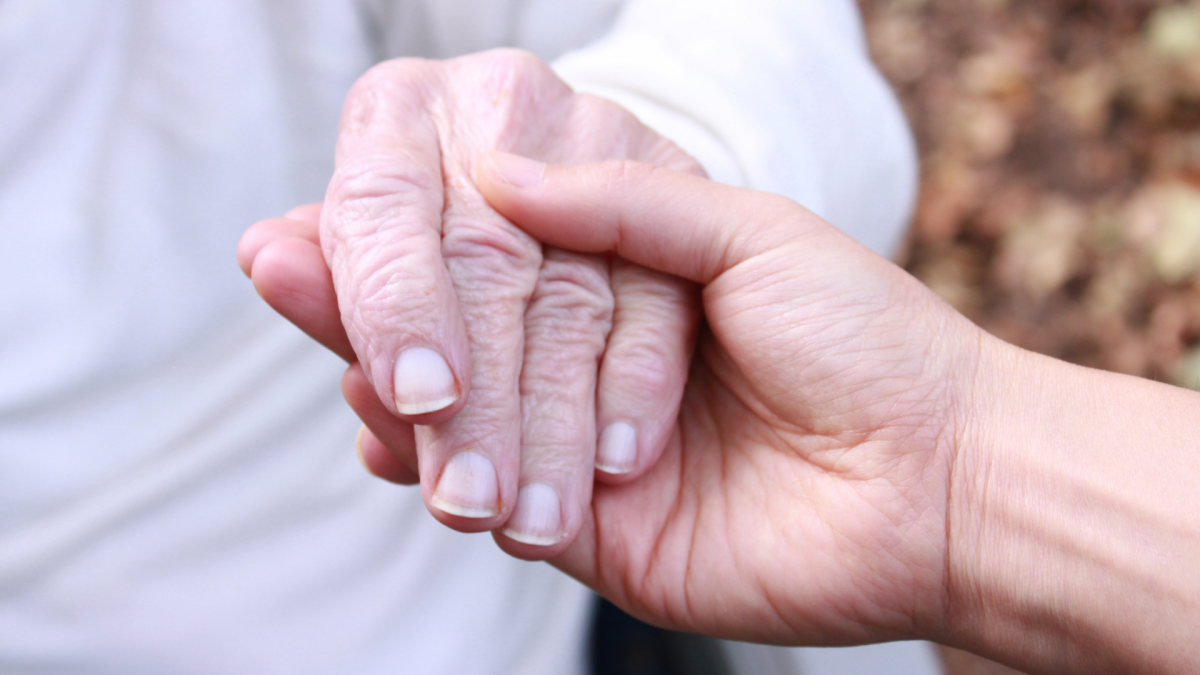 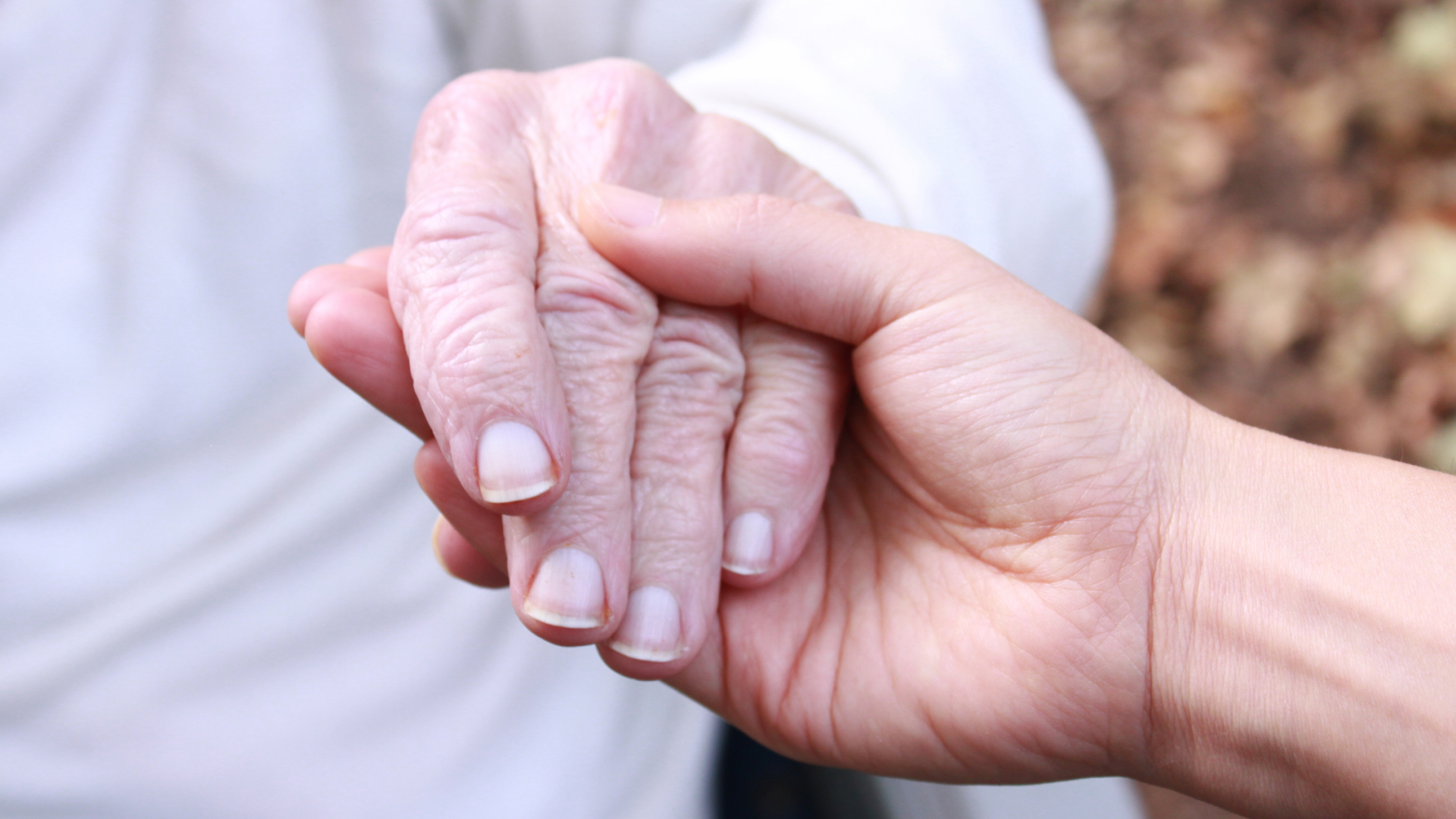 Karl Robb’s first medical “diagnosis” was “to have a beer and relax.” Seven doctors and several years later, Karl received the correct diagnosis: Parkinson’s disease. He received medication, and twenty-four hours later, his foot stopped trembling for the first time in almost a decade.

Parkinson’s disease is a neurological disorder that occurs when certain neurons in the brain die or become impaired. These nerve cells, located in a midbrain structure that controls muscle movement, produce dopamine, the chemical responsible for coordinated muscle function. Symptoms of Parkinson’s disease begin to appear when 80 percent of these neurons become damaged.

Karl first viewed his Parkinson’s diagnosis with relief: “I thought that I had a brain tumor. So when I found out it was Parkinson’s and that I wasn’t going to die in a few months, I knew I had the time to learn about what I was up against and devise a plan.”

More often, newly diagnosed patients enter a period of denial, unwilling to accept that their bodies have entered a limited physical state and that they will never regain their physical ease again. They often ask if they can focus upon one symptom and work to eliminate it. Unfortunately, this is not how Parkinson’s disease works. At present, there is no known cure to slow or stop the progression of the disease.

However, this does not keep Karl from following a strict lifestyle regimen that he believes (and science is beginning to prove) immensely improves living with Parkinson’s disease.

“I think you should do whatever you can for yourself that is not invasive and, of course, know your medication,” he says. “Pace yourself and know your limits, [and] pay attention to your body. I receive weekly massage [and] practice yoga and Reiki. I have also been a vegetarian for twenty years.”

For Karl, knowledge is power, but a positive attitude endows super powers: “I was so relieved to stand up straight, have full balance, and not feel pain. But then my doctor suggested ramping up my medication. Fortunately, I went on the Internet and learned that such an increase could prove detrimental to my rehabilitation. So I switched doctors. Again.

“You have to take charge of your own well being. Especially when your medicine’s effectiveness changes all the time and your condition can be quite different on Tuesday than it was even on Monday. So on the days that I’m not doing what I should be doing, at least I’m aware that I’m not doing it.”

Karl considers the way he met Angela the best example of the benefits of a positive outlook — he believes he would never have met her if not for the disease. They met online, a method he never would have considered before getting Parkinson’s.

Angela calls herself a “Support Partner” and she and Karl are active members of the Parkinson Action Network. They also work closely with the National Parkinson Foundation and regularly visit The Parkinson Institute in Sunnyvale, California. And they facilitate a local support group in their community, and Angela runs a local care partners group as well.

“But, let me be very clear,” Angela asserts, laughing, “I married Karl, not his disease.”

The distinction, though obvious, is important. Living with Parkinson’s disease can quickly consume the spirit of the patient and his or her family. This strain, a result of frequent physical pain, inconsistent moods, and more practical adjustments like job changes and lifestyle adjustments, can challenge the healthiest of relationships.

“If Karl wasn’t a positive thinker we wouldn’t be able to carry it forward. And there are certainly days when his attitude works for both of us. He’s also determined to do most of his own work with his condition. There may be small matters where I help like buttoning his shirtsleeves or carrying a pitcher of water. And I always drive, which was an adjustment.”

Angela describes living with the disease as an exercise in extreme flexibility.

“It is good to have a Plan A with a backup plan and backup plan for the backup plan all the way to Plan Z,” she says. “Let’s say we plan to go shopping at the mall to buy a gift, then Karl wakes up and is unable to walk well. We go shopping online instead. It makes stricter scheduling like air travel very interesting. You have to leave way in advance of your flight in case of long lines or long walks through the airport.”

Angela suggests a range of options when asked what one should do if diagnosed (or if a loved one is diagnosed) with Parkinson’s: “First, look into joining a support group to speak with others who have walked in your shoes. Talking to people who have experienced what you are about to go through provides a level of comfort that you are not alone, that there are people to reach out to.

“Doing research online and looking into some of the national organizations as well as reading some of the authors who have written about this topic also helps. Also, going to conferences and joining the community gives you a chance to meet others with the disease and to learn more.”