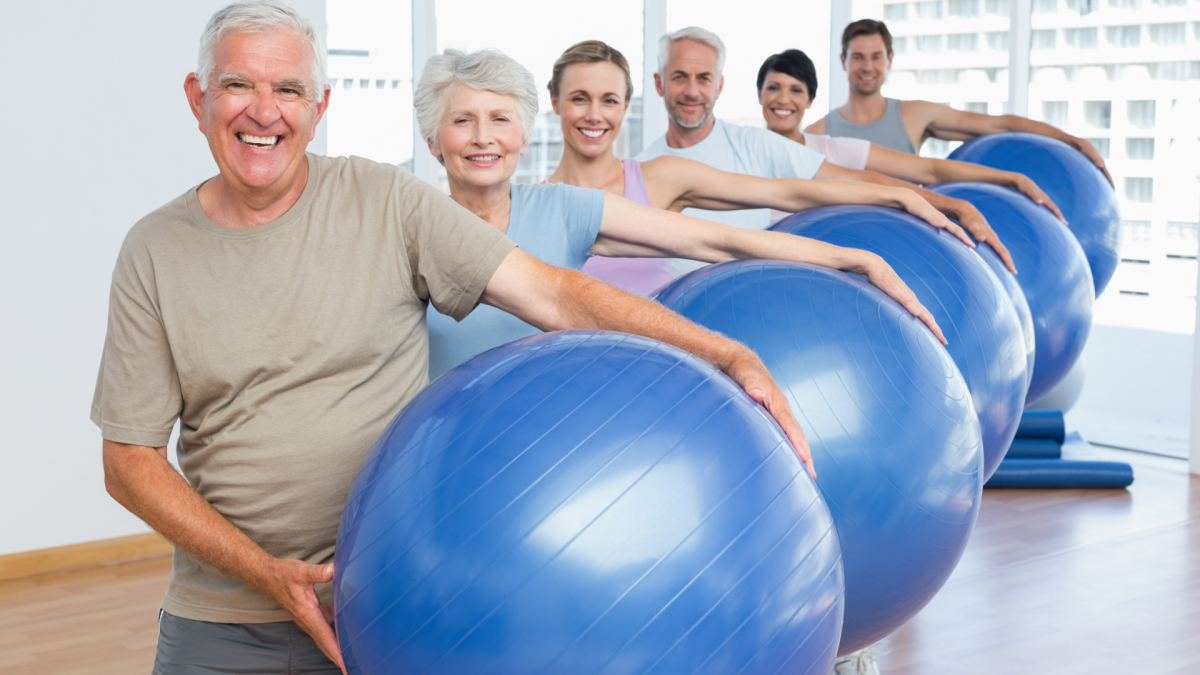 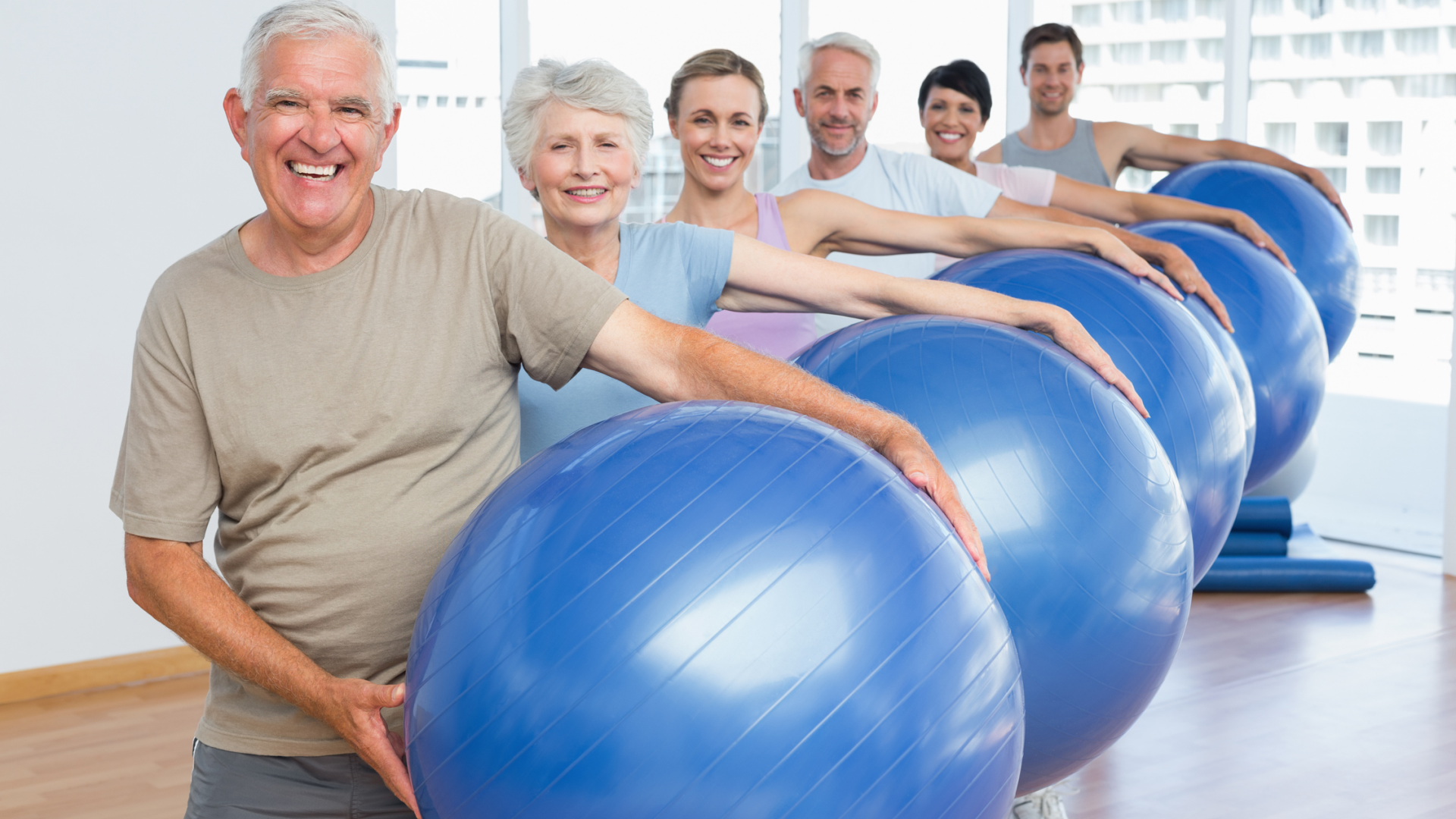 The starter at Wintergreen announced the next tee time, including four generations of men from the Lewis family, including the 75-year old patriarch. Last year, this septuagenarian golfer recorded his fourth hole-in-one, this time on Wintergreen’s exceptional Stoney Creek Course, a Rees Jones design. Earlier this year, his son, himself a grandfather, recorded his first hole-in-one on the very same hole during Wintergreen’s father-son tournament.

Today, however, the four generations are out for just a leisurely eighteen. Four generations playing together is one of the traditions they’ve created, since the great-grandparents moved to RoseWood Village at Wintergreen, a retirement living community built within the Wintergreen master planned community in the Blue Ridge Mountains of Virginia.

“Wintergreen offers a four season resort, skiing through golf,” explains Shareef Tahboub, Development Director at RoseWood. “So one reason seniors move here is because they know their children will want to visit.”

Even in the Tiger Woods era, people still associate golf with retirement. But the image of the older golfer, hitting the ball 170-yards over and over again, is beginning to fade, as people retire earlier and wish to remain more competitive in the sport.

“We’ve surveyed our residents about what they’re looking for in our new fitness center,” Tahboub says, “And they are very clear they want resistance equipment that increases their flexibility, strengthens their core muscles, requirements of a traditionally more active, younger generation. Our men want programs to strengthen their core and back muscles, areas where chronic pain often impedes or eliminates one’s golf game.”

“We find it best to establish areas where golf is prevalent so our residents can take advantage of diverse golf environments,” explains Brimmer. “Because the residents here shape their community, so they create their own golfing club, or their own mah-jongg club for that matter.

“There are also a lot of social clubs. For example, our residents create dinner clubs, which may include going out to eat or hosting cookouts. They have bocce leagues, walking clubs, even long distance bike riding clubs.”

The image of a senior being shuffled from one activity to another or, worse, told what social functions to attend, is a thing of the past. Today’s seniors are forming their own associations, and moving to retirement living communities with the specific goal of spending decades in their new homes.

Since those sheep farmers first turned their rooks over and hit a round rock over the moors of Scotland, golf has been a social game. Socializing also remains the primary goal of adults moving to retirement living communities. That golf-based residences are available in every state in the country is therefore not surprising.

“We have a small 18-hole course for our members,” explains Tom West, director of Raider Ranch, a retirement living community located near the campus of Texas Tech University in Lubbock, Texas. “But, what really brings the golfers to us is the opportunity to play the university’s Jerry Rawls Golf Course.”

Golf Digest Magazine rates the Rawls course the 23rd best course in the country with greens fees under $50. It is also rated the 3rd best university course in the US. Raider Ranch residents receive guaranteed tee times and great membership discounts.

“We built Raider Ranch to satisfy the desire of seniors who longed to return to the towns of their alma mater upon retirement,” says West, who explains that the idea of Raider Ranch actually originated in the Texas Tech alumni department, though the university has no formal association with the development today. “What is fascinating is the number of non-Red Raider alums who have moved to Raider Ranch and become avid members of the greater Texas Tech community.”

The west Texas city of 200,000 is routinely listed as one of the best residential values in America, and the mild climate makes for a perfect year round golfing community. Three major medical facilities also appeal greatly to incoming seniors and their children. Raider Ranch residents also enjoy the opportunity to play eight other courses in the Lubbock area.

Like Virginia’s RoseWood Village, Raider Ranch offers a variety of housing options, ranging from freestanding two-bedroom villas to studio condominiums. Though initially hesitant to market their assisted living center, West has found that potential residents are happy to know that an assisted living facility is available should they be in need.

“We have a daughter who is in her seventies moving into her own villa, while her mother, in her mid-nineties, will move into a condo,” says West. “This way they can have their independence from each other, but also remain in each other’s lives on a daily basis. The transition to assisted living is much smoother should the mother require more attendant care.”

“There are unique strategies of age restricted housing trying to market to the larger and broader community,” agrees Tahboub, “and a lot of people 55-65 years old don’t want to hear about [assisted living.] But there is a niche of people who don’t want to burden anyone in the future.”

Adult children appreciate that their parents are looking to locate a community in which to dwell for the rest of their lives, and some of them end up joining their parents. Tahboub cites several master planned communities that, like Wintergreen, possess an age-restricted retirement living environment where seniors live alongside open-aged sections of the development where their adult children also live

“Families want to spend time together on their own terms; they want something to do,” concludes Tahboub. “Imagine the typical image of the teenager trying to get out of visiting the grandparents. By offering activities like golf, going to see grandma is no longer viewed as a burden but instead becomes a mini-vacation.”