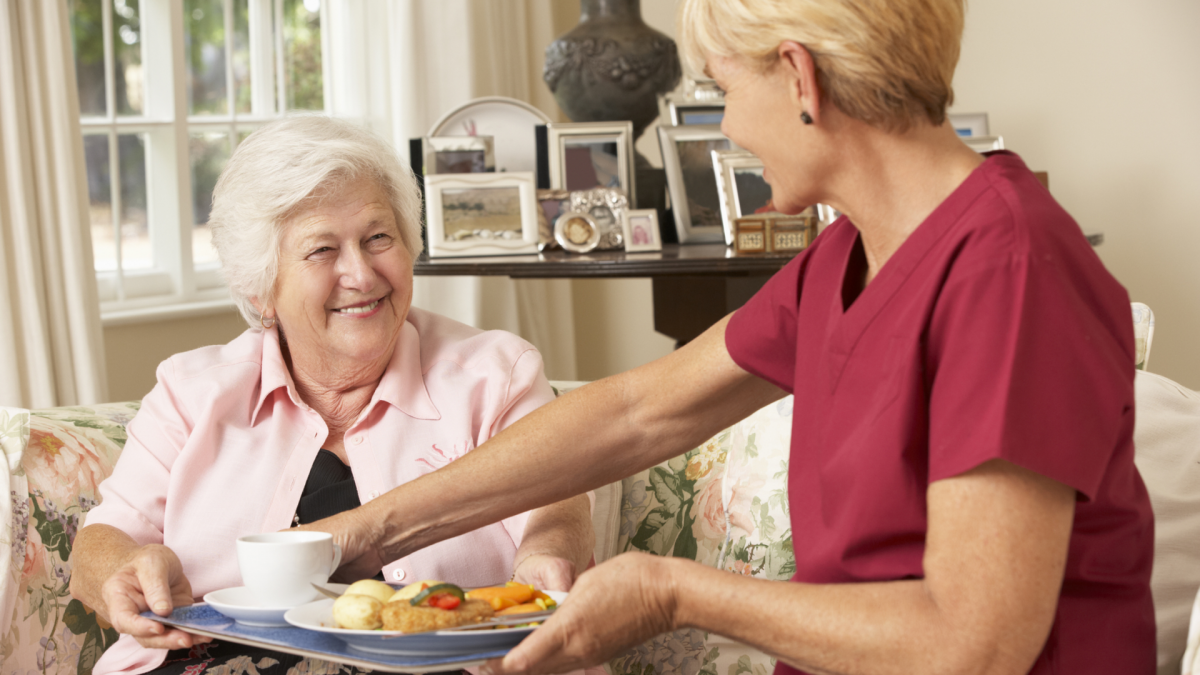 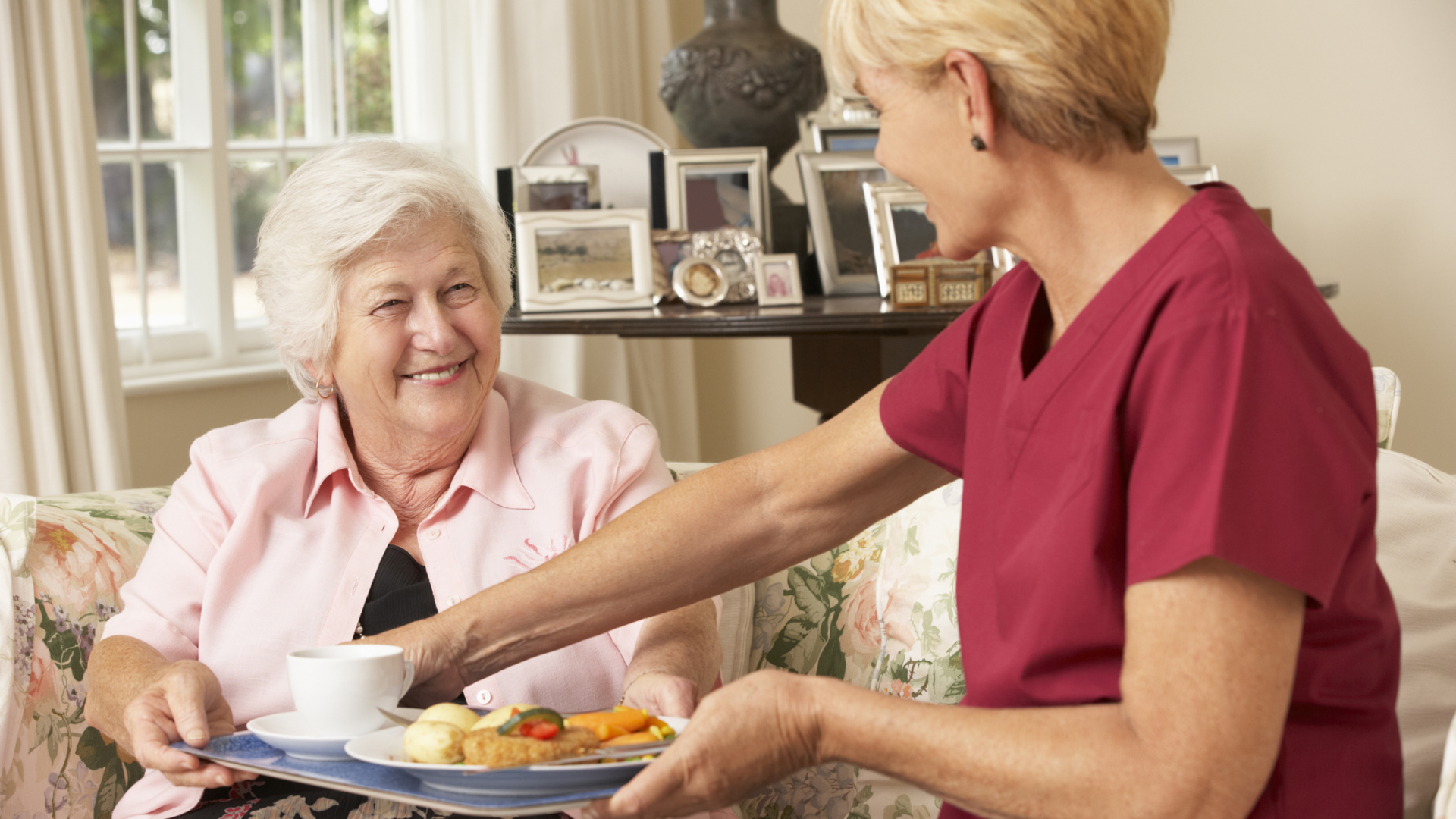 Will I forget my family members and loved ones as I grow older?

Is there a way to stop the memory loss-forgetting names or why I went to the grocery store-that I’ve begun to experience?

Am I destined to lose memory as I age?

These questions strike at the heart of the most terrifying aspect of Alzheimer’s disease and other forms of dementia-that memory loss affects the core of personal identity. But there’s good news: Not everyone susceptible to dementia eventually succumbs to it. Though memory loss is often associated with older age, scientists have discovered that memory doesn’t necessarily diminish with time. Recent medical research has shown that preventing memory loss can happen with the right combination of physical and mental activity, and in some cases cognitive decline (or memory loss) can be delayed or even prevented.

Estimates by neuroscientists have shown that by late middle age the brain loses an average of 1 percent of its brain cells every year. Memory loss occurs when the synapses (or neural connections between brain cells) that facilitate the transfer and storage of information in the brain are weakened. The more connections between brain cells, the better the brain’s ability to transmit, store, and retrieve information. But as subtle decay in brain mass eventually takes its toll, memory loss can begin to set in.

“The number of memory complaints goes up with age,” explains Dr. George Rebok, a professor of psychiatry in the Johns Hopkins Bloomberg School of Public Heath. Rebok says that memory loss first affects everyday activities, like the ability to remember appointments or the names of other people, particularly people one has recently met.

In addition to the loss of physical brain mass, scientists have developed a number of theories to explain why memory changes with age. With increasing age, there is simply more information stored in one’s brain, making it more difficult to access. Another explanation suggests that some memory loss is affected by lifestyle changes later in life. Without daily work or regular activity, much of the mental data stored in the brain no longer has a meaningful structure to support it. In turn, that information can become far more difficult to access. But in spite of all these explanations for memory loss, the fact is that not all seniors lose memory at the same rate-or even at all.

Perhaps the most surprising thing about memory loss is how it affects different population groups. Even identical twins who share the same genes have been shown to experience cognitive decline at different rates, which suggests that memory loss is affected by our environment at least as much as by genetics. Dr. Zaldy Tan, a professor at the Harvard Medical School Division of Aging, notes that an individual’s education level and occupation appear to play a significant role in the onset of memory loss.

People with high levels of education or whose jobs require complex mental functions-doctors, engineers, and university professors, for instance-are less likely to develop Alzheimer’s disease. “People with higher education and intelligence have more brain connections, and therefore, have greater brain reserves,” Tan says. “Their brain can take more hits, so to speak, before they develop dementia, whereas people with less reserves can take less hits.”

Rebok describes excess brain capacity as a “cognitive reserve”-an abundance of connections between brain cells that keeps the brain and memory functioning well, even as some neural connections weaken with age. Cognitive reserve offers the best explanation for why those with advanced educations-and thus a more highly developed “back-up memory”-are less likely to fall victim to Alzheimer’s.

The advantages of cognitive reserve, however, are not necessarily limited to the well-educated. According to Rebok, research in the last ten to twenty years has shown that not only can one brain connection take over for another, but that the brain can create new connections between cells. “It isn’t just a matter of losing neurons as you get older,” Rebok says. The brain not only creates new connections between neurons, but can actually grow new brain cells that transmit information. “There’s a great deal of plasticity in the brain,” he adds. Rebok points out that this new understanding of brain capacity shows that people, regardless of educational or occupational background, who engage in a more active lifestyle can improve certain areas of their mental functioning, potentially delaying or preventing memory loss.

Improvements in memory, however, can be gained through everyday activity. Mental activity as simple as regular reading or playing board games stimulates brain connections and contributes to the delay and prevention of cognitive decline. In effect, more active lifestyles allow the brain to continually re-wire itself. Tan notes that physical inactivity, especially in older age, can contribute to cognitive decline. “If you’re homebound, watching television, reheating food in the microwave, [those activities] don’t require higher cognitive function,” he says.

In his book “Age-Proof Your Mind: Detect, Delay, and Prevent Memory Loss-Before It’s Too Late” Tan cites a number of leisure activities as particularly effective in helping the brain protect itself against mental decline:

In addition to simple everyday activities, another option for preventing memory loss is the practice of memory exercises. Well over 300 studies on memory training with normally functioning older adults suggest that while not all participants benefit to the same degree, memory training can help. “In some cases, those improvements last weeks, months, even up to several years,” Rebok says. “[Improvement in memory] doesn’t go away once you stop the memory training.”

The idea behind MOVA, according to Rebok, is that information is easier to remember when it’s meaningful, when it’s logically organized, when one can visualize it, and when one can associate it with something that is already familiar. Tasks in the study included memorizing a grocery list (organizing items into categories like dairy or produce) and remembering stories from the newspaper (visualizing the narrative and associating it with common experiences).

It should be noted that increased mental activity is no cure-all. For some people, cognitive decline and dementia will occur, regardless of educational background or mental lifestyle. But for many people who adopt a direct approach to mental activity, preventing memory loss can work. Tan and Rebok both emphasize that with early signs of memory loss, preventing more serious cognitive decline is still possible with lifestyle change, which is often as simple as taking steps toward increased social activity and some new hobbies. But even more important is adopting a lifestyle of mental activity at a younger age. “Aging is a process that doesn’t start when you’re 65 or 70,” says Rebok. “A lot of the choices you make earlier in life have profound consequences for your life as an [older] adult.”