Questions to Ask When Touring a Nursing Home 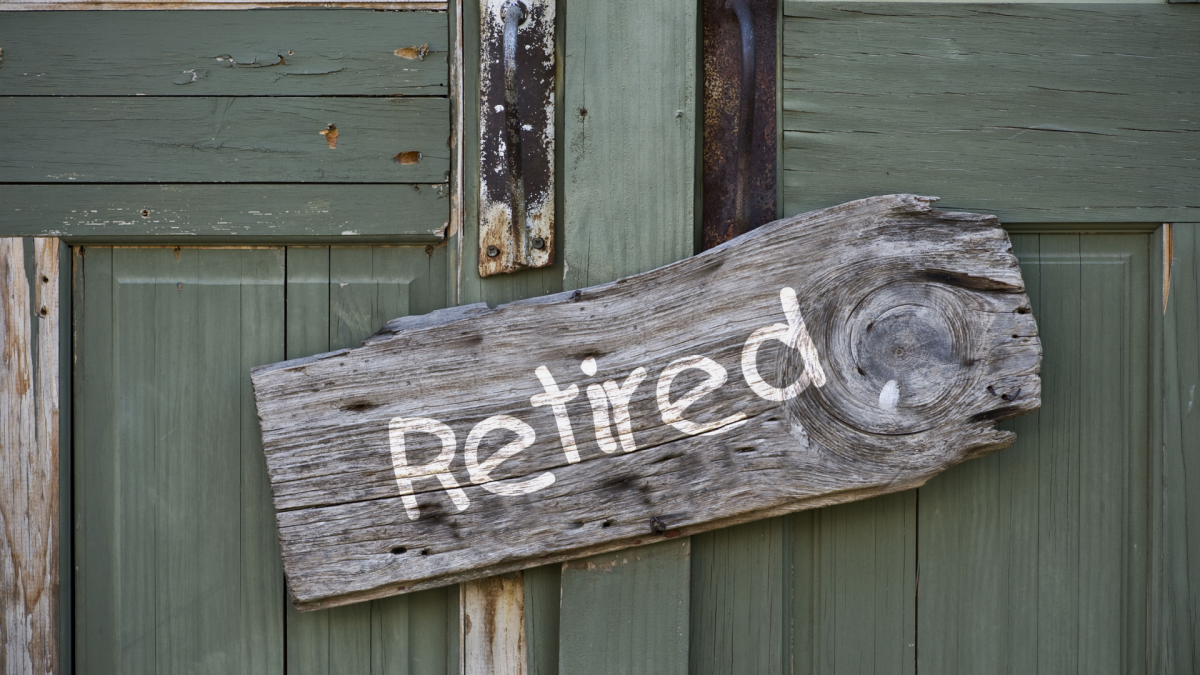 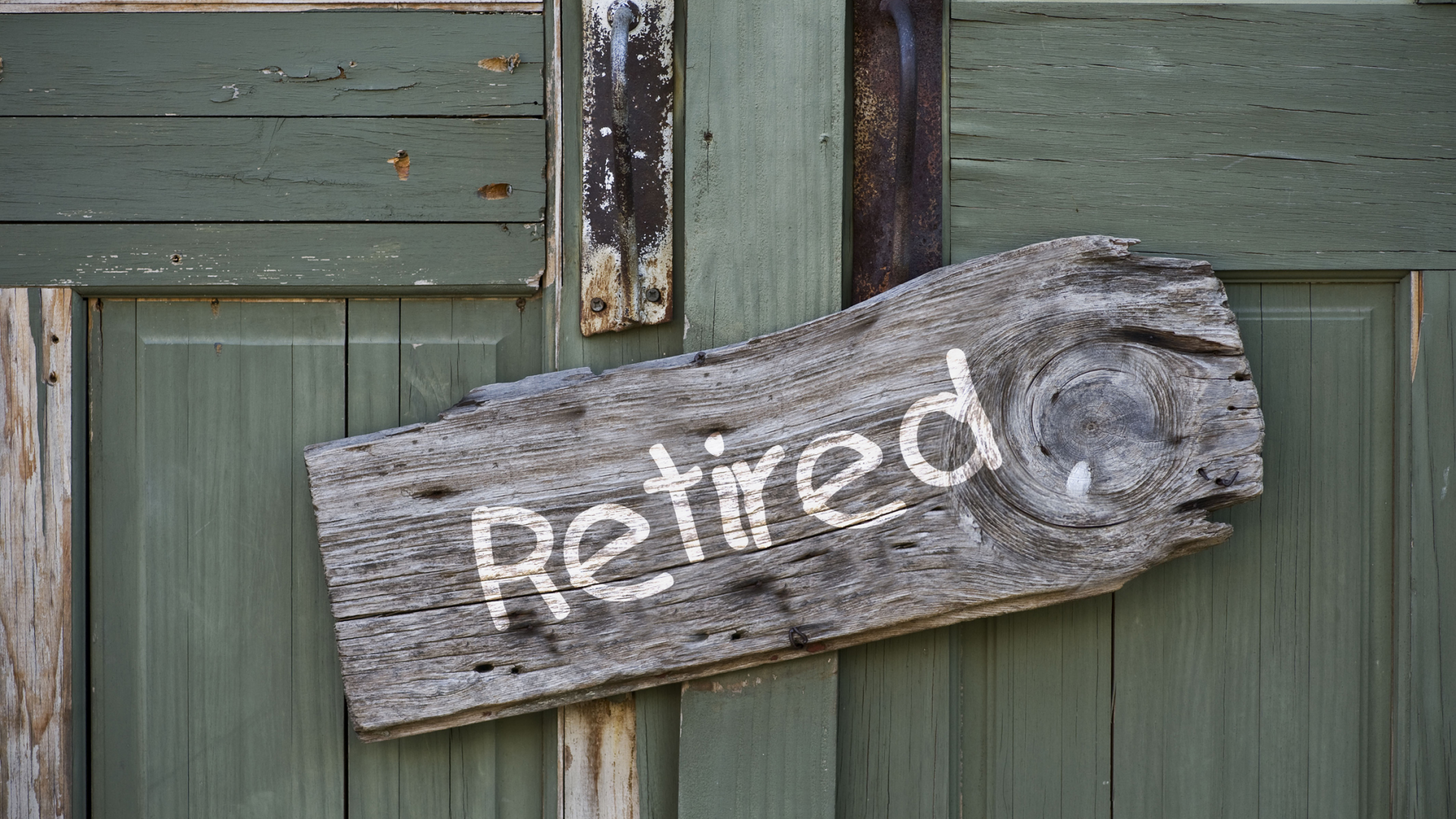 Known as a “warning stroke,” a transient ischemic attack (TIA) often comes and goes so quickly that the affected person may not even be aware they’ve had one. Yet medical experts stress it is vitally important for a person who has suffered a TIA to get immediate medical attention, because a TIA is a sign that the person is more likely to subsequently suffer a full stroke.

More than one-third of the people who have had one or more transient ischemic attacks will have a stroke in the future, according to data published by the American Heart Association. A significant percentage of these people may experience a stroke in the short term, making the need for medical treatment even more imperative.

“The data suggests that about 10% of people who have had a TIA will have a stroke within three months. Five percent will have the stroke within 48 hours,” says Dr. Kyra Becker, co-director of the University of Washington Stroke Center and associate professor of neurology and neurological surgery at the University of Washington School of Medicine. Those percentage figures alone should motivate a quick trip to the doctor or emergency room, Becker says.

Older persons, especially, should carefully monitor a transient ischemic attack, according to medical experts, as they are more likely to suffer strokes. “A TIA in a younger person tends to be a fluke,” says Dr. Richard Burgess, a clinical fellow at the National Institute of Neurological Disorders and Stroke. “It is more often the harbinger of a further event in an older person.”

Unfortunately, many people who suffer a TIA misread the symptoms and shrug off the attack as nothing more than a momentary aberration.

“This is the big problem we run into with people who have TIAs,” says Burgess. “They don’t recognize it as something that is very serious.”

The symptoms for a transient ischemic attack are similar to those of a stroke, but are much shorter in duration, as the average TIA lasts less than five minutes. Most symptoms disappear within an hour, but can, on occasion, last up to 24 hours.

According to information published by the Mayo Clinic, the most common symptoms of a TIA are similar to those of a stroke and include:

However, because the event is so short in duration, the symptoms may not always distress a person enough to seek medical help. While a person who temporarily loses sight is likely to follow up with a doctor, people are less likely to report a momentary paralysis in a part of the body, Burgess explains. Although momentary paralysis is actually a very common kind of TIA, many people assume they merely slept, or were sitting, in an odd position and so lost circulation. Making this assumption and ignoring the symptoms “is absolutely the wrong thing to do,” says Becker.

Of course, not every episode of a foot “falling asleep” indicates the presence of a minor stroke-the transient ischemic attack typically involves the entire side of a person’s body. “A TIA is a very specific loss of power on the side of your body,” Becker says. “It’s not just in an arm or hand.”

Key to recognizing a TIA is being aware of the situation in which the event was produced, and of the nature of the symptoms experienced. For example, if the event occurs in the midst of an activity, or doesn’t go away within five minutes, that is a clear signal.

A transient ischemic attack, like the most common kind of stroke, is caused by a temporary decrease in blood supply to the brain. This occurs when an artery that supplies oxygen and nutrients to the brain is blocked by a buildup of cholesterol-containing fatty deposits called plaques (atherosclerosis).

These blood clots can form either in the heart or other blood vessels; when they travel to the brain, they become lodged and prevent blood from flowing into the brain. Blood clots are formed from a failure in the body’s mechanisms for breaking down the clots; medical experts note that it is difficult to explain why some clots are broken up and others not. It is difficult to predict, and not necessarily related to the actual physical condition of the patient. Eighty-five percent of strokes are caused by such a blood clot.

Common repercussions of a stroke include paralysis or problems controlling motion, sensory disturbances including pain, problems using or understanding language, problems with thinking and memory, and emotional disturbances. In the most severe case, a stroke can lead to death.

A major difference between a TIA and a stroke, however, is that a TIA is unlikely to produce lasting damage. This is because the TIA is such a quick event that the brain is able to recover from the loss of oxygen and nutrients.

The risk factors for transient ischemic attack and stroke are identical. Some are purely hereditary. This includes family history, race, and gender. A combination of genetic differences and access to health care makes minorities more likely to suffer a TIA or stroke than whites. Additionally, men are more likely than women to have a fatal stroke, according to Becker.

Another non-variable risk factor is age. “The risk of a stroke doubles with each successive decade after 55,” Becker says. This is the result of changes in the body. For example, an older person is more likely to have high blood pressure. It’s a cumulative process, says Burgess: as a person ages, their arteries harden and narrow, and at the same time, cell deposits are more likely to stick to the artery walls. “Older people are less able to heal in general. Just the force of having blood under higher pressure than lower, produces more scraping against blood tissue walls and things stick to them more.”

Some risk factors can be controlled. These include high blood pressure, smoking, heart disease, and diabetes. While patients can simply quit smoking to reduce chances of getting a stroke, the other risk factors need to be carefully managed and treated.

Strokes are the third leading killer of adults in America. Each year, more than 700,000 Americans have a stroke, with more than 160,000 dying of stroke-related causes. However, recent studies show that progress is being made in prevention, according to information published by the National Institute of Neurological Disorders and Stroke (NINDS).

In recent years, a better understanding of the causes of strokes have helped Americans make lifestyle changes that have cut the stroke-related death rate in half, according to the NINDS publication. For example, carefully monitoring blood pressure and diabetes through diet and other treatment options has been shown to play an important role in reducing the risk of a transient ischemic attack or stroke. “Being aggressive about treating blood pressure and glucose helps prevent future events-data very clearly says that blood pressure is significant risk,” Becker says.

Key among stroke prevention efforts is not only identifying a TIA, but following through with preventive treatment. Depending on the causes of the TIA, doctors may recommend a medication regimen, or surgery.

Anticoagulantsare drugs that are given to prevent blood clots from forming or existing blood clots from getting larger. Common names for anticoagulants are warfarin and heparin. Patients on anticoagulants should be carefully supervised by their physicians with regular blood tests, and should tell their doctors if they are taking or are thinking of taking anything else like vitamins, cold medicine, or antibiotics, as these can make the drugs stronger or weaker.

While these drugs help prevent a future, more serious formation of blood clots that could potentially trigger a full stroke, they do have side-effects: patients are more likely to bruise easily and experience excessive bleeding.

Besides the anti-platelets and anticoagulants, clinical data suggests that putting at-risk people on high-dose cholesterol-lowering medications can prevent a future stroke, according to Becker.

Doctors may also recommend surgery for patients who have suffered a transient ischemic attack. For example, if the TIA was produced by a carotid artery, the doctor may recommend an endarterectomy, a surgical procedure that treats a narrowing in the artery by clearing the affected artery of fatty deposits before another TIA or stroke can occur.

In some cases, a procedure called carotid angioplasty, or stenting, is an option. This procedure involves using a balloon-like device to open a clogged artery and placing a small wire tube (stent) into the artery to keep it open. According to Becker, this procedure is still being studied and is considered experimental.