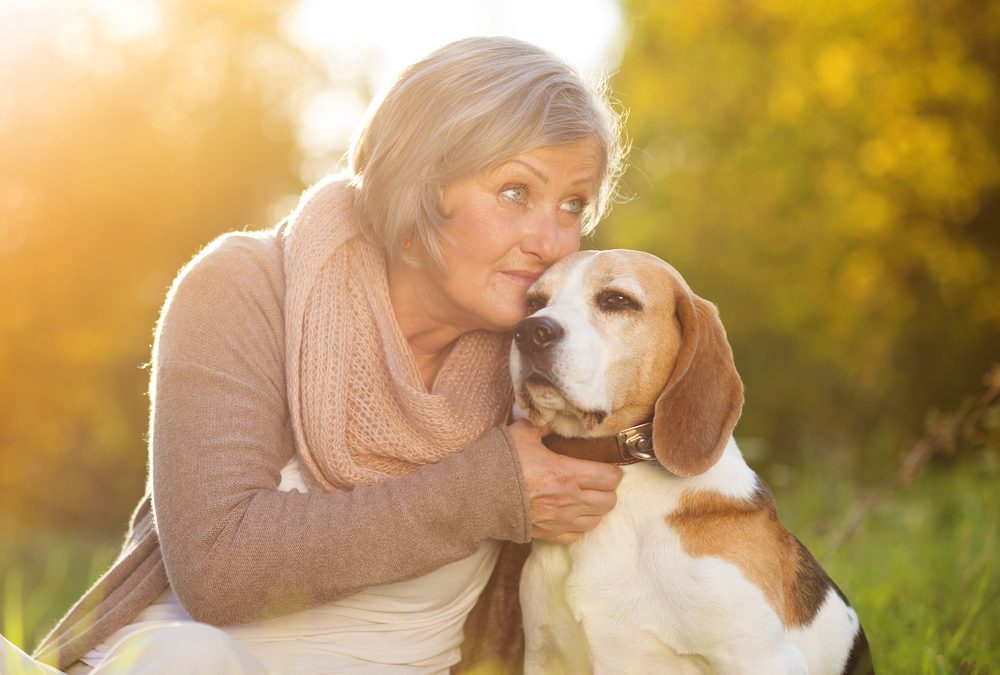 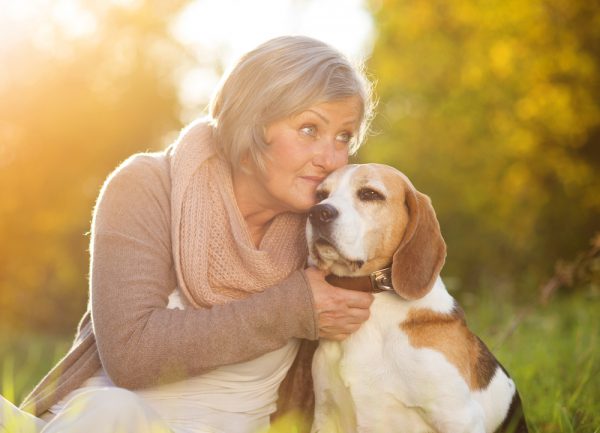 Pets bring tremendous joy and companionship to their owners, which is also true for adults battling dementia and Alzheimer’s disease.

While there were no noticeable behavioral changes during the evening shift, the day shift participants exhibited significantly lower behavior problems during the four-week study.

Pets serve a great purpose, as they provide unconditional support to those who need it most. Patients with Alzheimer’s and dementia can also greatly benefit from having these Alzheimer’s pets accompany them through this challenging situation.

If you want to know more about the benefits of having pets as companions, this article will discuss the many upsides of pet therapy for dementia and Alzheimer’s patients.

What Is Pet Therapy?

Pet therapy, otherwise known as animal-assisted therapy, uses dogs or other animals to aid people in coping with health problems and recovering from diseases and disorders. Pet therapy incorporates guided interactions between the person, a trained animal, and the animal’s handler for patients battling the disease.

Studies have shown the positive effects of animal-assisted therapy on dementia and Alzheimer’s patients. The following examples are just some of pet therapy’s significant benefits.

Increased social interaction and physical activity are associated with pet therapy. Patients use their fine motor skills through simple acts like giving minimal attention to the pet, brushing its fur, and giving treats.

Additionally, short leisurely walks with the pet allow patients to work on their mobility. Through small interactions, patients with severe impairments will benefit from tactile, auditory, and visual stimulation.

The comforting presence of a pet provides a sense of unconditional love and companionship most patients desire. Having an animal friend stand by their side makes it difficult to stay angry and anxious for long. The pleasures of interacting with these pets produce calming endorphins in patients, reducing depressive symptoms.

Pets also enable a daily routine to a patient’s life, giving them a sense of responsibility.

Some people living with dementia are easily frustrated due to their difficulty communicating. Pet therapy helps patients become more lucid and mentally stimulated. More mental stimulation and higher levels of communication can evoke greater interest in group and club activities.

While unable to talk, pets communicate on a deeper level that people battling dementia can understand and appreciate.

According to the Alzheimer’s Association, 40% of dementia patients have a higher risk of developing depression, further jeopardizing their functionality and quality of life.

One study evaluated animal-assisted therapy in an adult daycare for people with dementia. The results stated that patients who interacted with a pet therapy dog decreased their feelings of sadness and increased positive emotions.

While pet therapy doesn’t necessarily cure emotions, it can significantly improve the patients’ outlook on their situation and distract them from negative feelings. Simply having a pet’s company can decrease feelings of isolation, improve self-esteem, and generally enhance mental health.

Through Thick and Thin

Many Alzheimer’s and dementia patients fall into sadness due to their limitations. However, considering pet therapy can drastically improve their quality of life by simply having an animal accompany them through this tough time.

While pet therapy requires additional effort, it comes with significant benefits for the patients. An Alzheimer’s pet’s unconditional love and support, accompanied by the myriad of physical, mental, and emotional advantages, are worth it to provide temporary relief.

If you are looking for a reliable Alzheimer’s senior care home in Phoenix for your loved ones, consider Mountain Cove Care. Mountain Cove Care’s mission is to serve with compassion while bringing utmost joy to our patients. Contact us today, and we’ll be more than happy to help you! 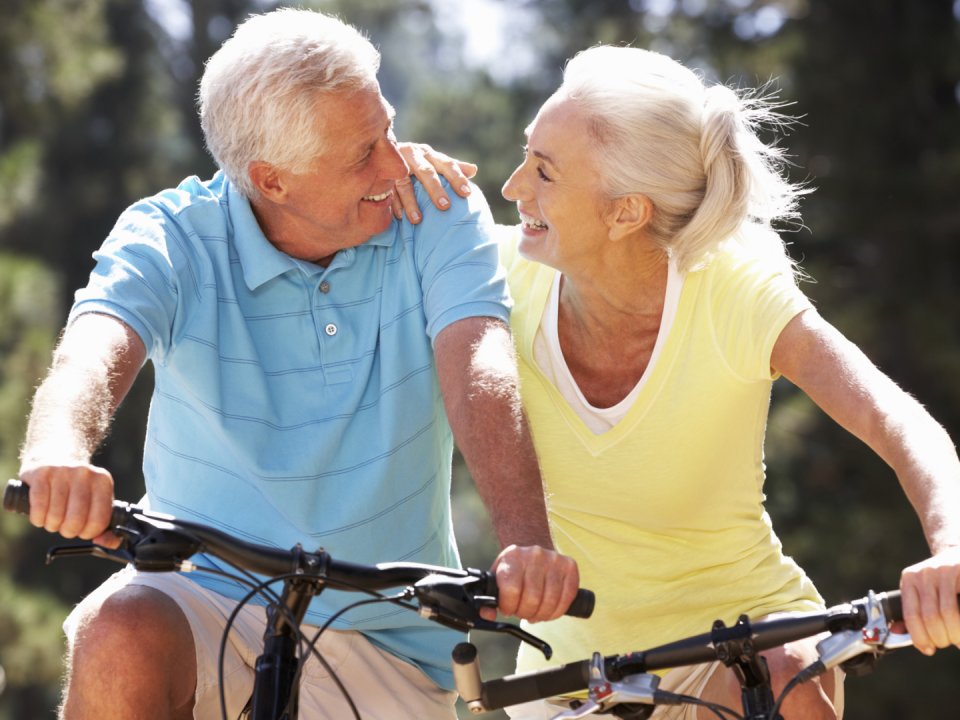